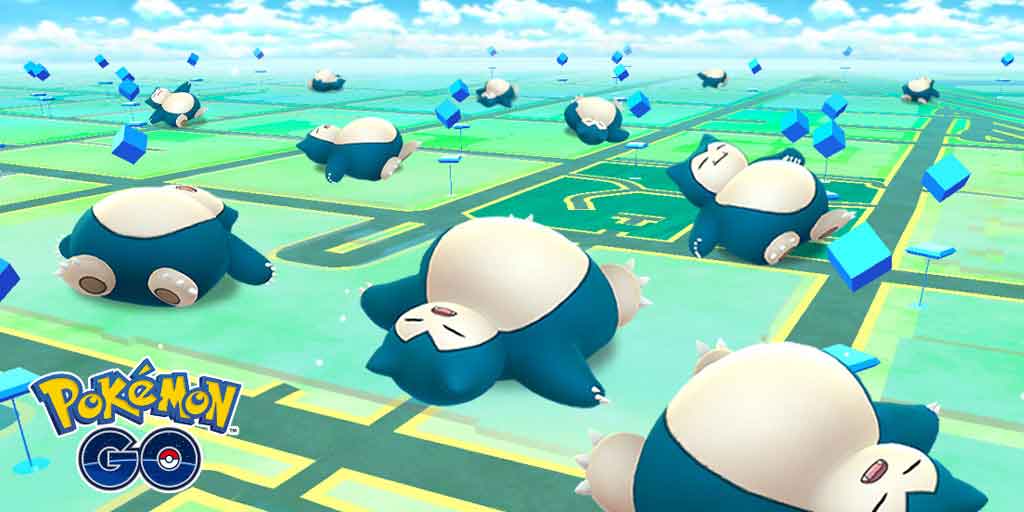 A new event is live in Pokemon GO, featuring a sleeping Snorlax encounter. The event started yesterday afternoon and lasts until June 3, 2019, at 1 p.m. PDT (GMT -7). All Snorlax caught during the event will know the exclusive move Yawn . The event...

I found a way to exploit this snorlax event. Use fast tm’s

It’s fun getting one or two of those sleeping Snorlax but that’s pretty much it.

What do you mean?

Use fast tm to learn Zen Headbutt or lick

This is fun event for AR photos

I’ll post on Discord so you still see them

You can use barry just 1 time on him 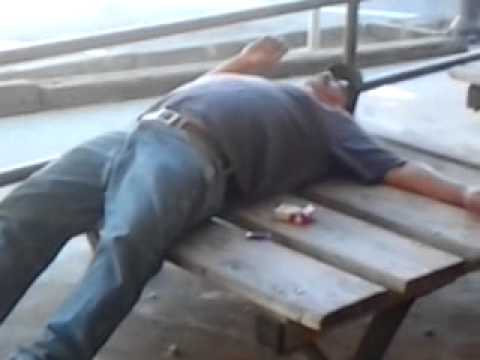 It truly is! Should prove useful once I finally get a great one worth powering up all the way.

I have noticed that since I updated to version 0.145.0 that I catch Snorlax on the first ball. No longer have to use 3.

The Candy build is great but I do feel as those 2 yrs of chasing a rare Pokémon and using Passes on Raids has been cheapened by saturating the game and giving them away now.
Makes on question the effort put in for some things. Might as well just wait it out and they’ll give it away eventually.

The problem with that is you are inadvertently punishing players who left the game and returned, or have come for the first time. This is a model that Nintendo even stays away from, as they occasionally re-release Mythicals and Legendaries via handouts through special events for the core games (like the Year of Mythicals for ORAS).

The idea is to encourage players to stay with the game, but also allow new players to catch up.