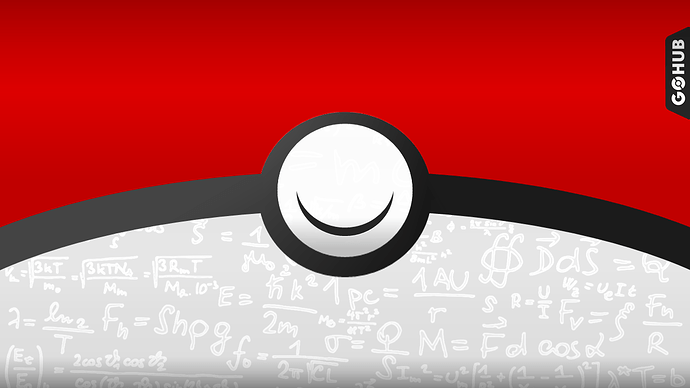 Since ‘Supper effective week’ has already started, I wanted to ask what you think about this event.

For me it’s not more than (mostly Rhydon) candy farming and hunting the new shiny. I was hoping for some nice field research tasks, but I haven’t found anything but ‘use a super effective charge move in a gym battle’ which gives a… ~drumroll~ … Tentacool
Oh… ok… I have just noticed they put Ferroseed in tier 3 raids… that might be the event highlight (still missing the dex entry)

It’s a little bit like a gum…
Niantic is trying to laaaarge the life of PoGo as much as posible. Giving a little bit here, another thing there, maybe next generation in two years…
Maybe they haven’t notice that you can kill someone giving him a boring life.

Based on spawns and reseaches, this event is below horrible. I definitely don’t need Teddiursa, I have enough of those Shiny Torchic and Swinub, I have more than enough Rhyhorn Candy, and Tentacool and Murkrow are already everywhere. Then there are Machop & Gastly, good spawns, but still nearly nowhere.

If I’m being really honest, I would’ve rather had no Event all, instead of this Supereffective Event.

Could those spawns that we’re seeing correspond to what will be supereffective against TR goons, if not as-is, at least in evolved form?

It is an ok event. But that’s about it. The t-chicks candy and the Rhyhorn candy that is what is welcome.

The boosted spawns are supposed to be of mons that are super effective against TR, but like most people I have no need for them, just here for the dust and extra potions. (Plus shiny machop and tentacool)

Thanks, @Ryan21. No need for 'em? Grind 'em up for candy, then. If they’re useful against TR, then wouldn’t powering-up make them even more useful?

Already have 1000+ ryhorn candies, and I don’t use ursaring even if it’s super effective, tbh though I could catch more teddiursa.

I already have hundos for all but two of the increased spawns.

I’m just wondering… Where are the increased potion and revive drop rates from Pokéstops? I still get them only very rarely, doesn’t feel increased in any way…

I joined a group at a gym with a Galarian Weezing raid in-progress (egg had already hatched, and only about 10 minutes remained before the raid was scheduled to end). Arlo took over the gym’s embedded Pokéstop. To that point I’d only ever seen TR infect an ordinary Pokéstop. I wish I had taken a screenshot of that to show here.

The previous night, one of my spawn stops on the way home from my usual PoGo area (a shopping center with 2 stops and a gym) had both stops taken over by leaders, one by Sierra and the other by Cliff. It was unusual to have both stops infected simultaneously at all, much less both of them by leaders (the only other time I recall seeing two adjacent stops affected like that, both were grunts).

Though it appears to give a chance to get 2 leaders at one time, doesn’t the way the TR radar has to be re-assembled after each leader win mean Cliff would have vanished if I beat Sierra here, or vice-versa? No way to get two leaders with just one radar, right?

Yes, if you beat Sierra or Cliff, the other one will not be visible to you unless you have the TR radar equipped again by defeating 6 grunts or purchasing from the in-game shop

Even though both were plainly in front of me and close enough to reach out and touch, I would still need the ‘radar’. :shrug:

It seems astounding that the day after the new T5 made its debut (a boss far more relevant than its predecessor) there would be NO “post your newest Terrakion” or something of the sort here. Maybe for this boss it’s my turn? (If so, sorry for neglecting that until now…) 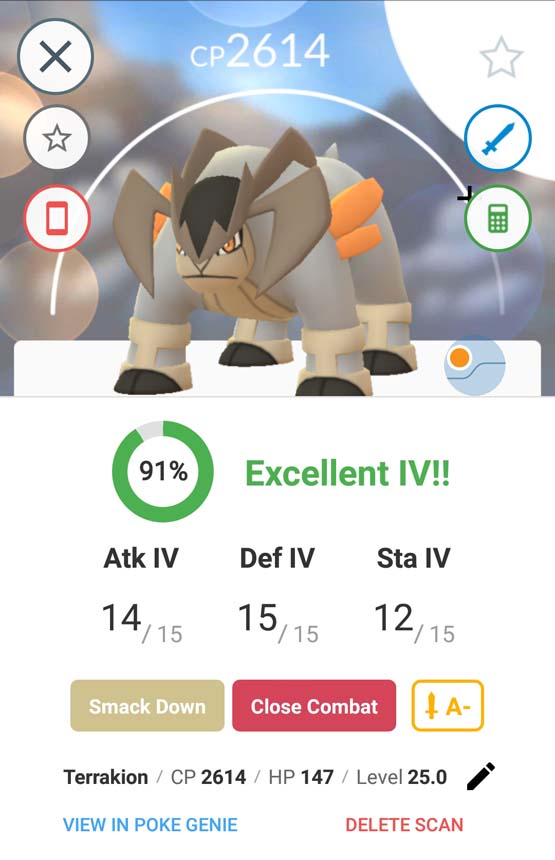