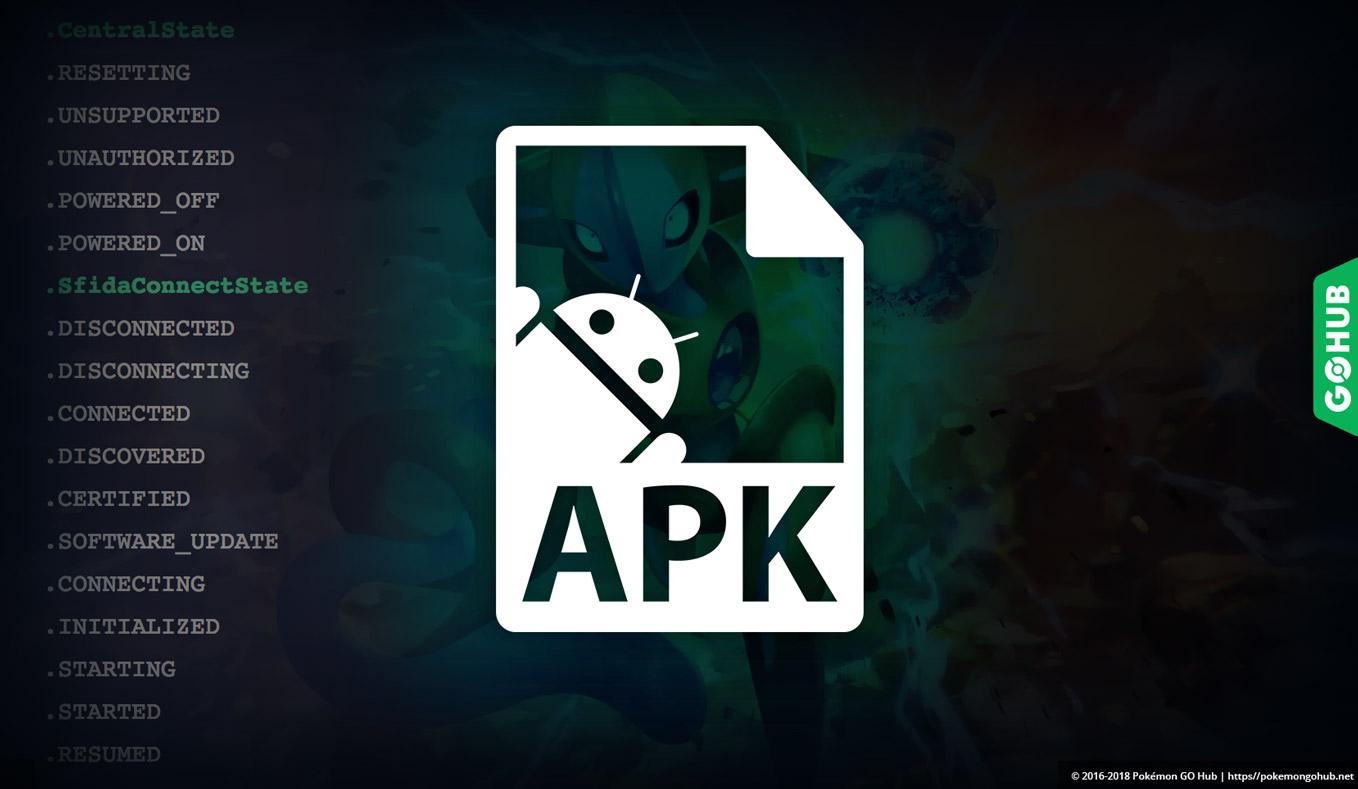 Hello Trainers! A lot of interesting things were recently pushed into the game by Niantic, Abra special research has been rescheduled, some details on remote raiding, and much more! Just a warning, many who have downloaded this update have indicated...

Looks good, but Marill Battle Day? I can’t see the point in that.

Thanks for posting! Initial thoughts:

Having my buddy bring me gifts to send to friends had never crossed my mind; neat idea!

Restricting remote raids to paid passes (the free raid can’t be used for a remote raid) and giving local raiders advantages in the raid over remote raiders looks bad in several ways. Niantic seems to miss that most players are restricted from going out just to play a game, so they create incentives for us to violate our restrictions. Plus, if somebody can reach a gym from their home, they already have several benefits from that, alone (so there’s no reason to further advantage them).

When we’re free to wander around again, it will again become reasonable to reward players who make the extra effort to go physically to the gyms.

Lastly, could the “Marrill Battle Day” be one that pits everybody’s Marrills against each other? Having Marrills be the reward sounds dubious, when they’ve offered shiny tier 5 pokemon for rewards before this.

Remote Raiders do less damage than Raiders who are physically there, so there’s that.

I hope it’s not that you get Marill from the GO Battle League Encounter Reward, because that is pointless. Even with a (high[er]) Shiny possibility, it would probably not be a great. But there’s hope that’s not the matter, so let’s just wait until we know more.

Sounds like you think this is a good thing. (And under ordinary circumstances, I would agree. But with most players under local orders to stay home, handicapping remote raiders seems inappropriately punitive.)

Well, Shiny Marill is now in the wild, so a Marill Battle Day now seems even more pointless.

Don’t get me wrong; I’m not entirely pleased by it either, especially since it looks like it’s going to require some investment. I’m just saying that they do seem to be trying to find some counterbalance. I can’t say that it’s a good one.

It doesn’t seem right to penalize remote raiders when going out to raid risks big fines in Niantic’s own town. Institute the attack handicap after we’re again free to go out as we choose; but make remote raiders even with local ones until then. This is just daring us to learn how to spoof.

I agree, and I do think they should implement it in the way you suggest.

I hope it’s not that you get Marill from the GO Battle League Encounter Reward, because that is pointless. Even with a (high[er]) Shiny possibility, it would probably not be a great.

And I was correct. Sadly. The Battle Day is frustrating and it was time waste. Most of the Marill weren’t even 3* and no Shiny at all. Even bought two Raid Passes and that was also a waste of PokéCoins.

I had a blast with it today. 10 sets during my nightshift. 2 and a half during maril time (couldnt finish cause of the downtime) and got a shiny from the first set. Then finished the rest after.

Went up from 1900 to 2300 with 7 Landorus encounters inbetween. Might actually go on to try and reach rank 9 just for the lulz now.

But 20 sets takes ALOT of time. If we get this once every 2 months its more than enough i feel.

Or just extending the time, I was only able to get in 3 battle sets on my account And my wife’s. And trying to battle on two phones at the same time is really hard.

I did not bother to participate, oh well.

You could have played arround the maril by just not battling from 11 till 14 right?

Yeah, I tried it out because of the higher Shiny rate and Shiny Marill is one of the best Shinies in my opinion but I shouldn’t have tried.