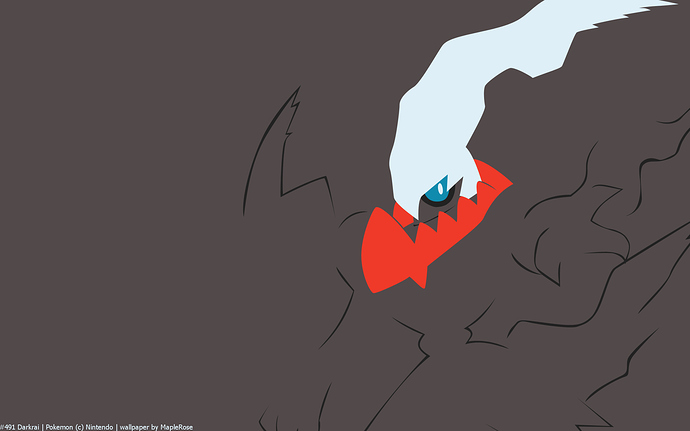 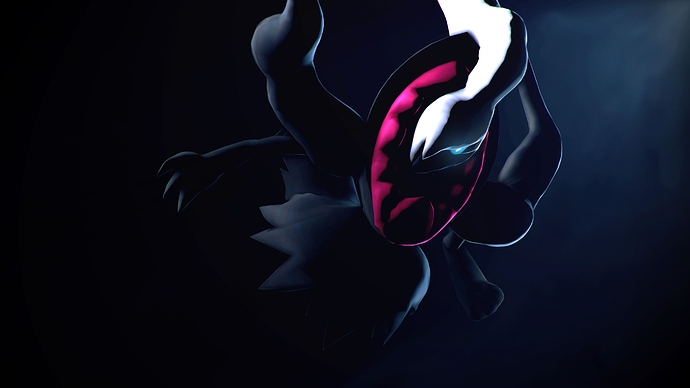 Im looking forward to this one. Something new, and its not too bad aswell to use against all those Psychic legendarys.

Why dont the DPS/TDO tables include Gen 5 Mons tho

Would a Dazzling Gleam Blissey tank be a poor counter vs. Focus Blast Darkrai because of its base type being Normal instead of Fairy?

Yes. That and its low attack stat.
It resists shadow ball, but even vs that in Cloudy weather its never in the top 26. Not even to save potions. (according to pokebattler).

What would be wiser –

Well the best idea is to add a 2nd move. That way you can have both.
Im not sure if Synchronoise will ever be usefull in the future, but since its legacy i wouldnt really throw it away if you have a worthy Gardevoir to use against Darkrai.

Thanks. Out of curiosity, how many million stardust do you have just lying around to throw at 2nd moves?

If you already have other Gardevoir with Synchronoise, you can TM it on some no problem
As it stands, the only reason not to TM it away is the legacy value
Psychic beats it otherwise

Thanks, Necrozma – I missed all but a few minutes of Ralts day and only have one Synchronoise Gardevoir. It kind of forces the choice.

This is a freshly new raid boss that most players are looking forward to, I don’t remember when/which brand new boss was released in T5 raid.

Many players have a team or teams of decent fighting types, so no need to power up for this boss.

There hasn’t been a new Level 5 Raid Boss since May of this year, which was the Lake Trio.

I hope this ones more exciting and useful.

You bet it is

Maybe more Exciting, but usefull? Not at all! Regigigas has great stats, including 287 attack, but being a normal type (no SE STAB) makes it useless anyway. Then seeing there is no synchronisation between fast moves (Zen Headbutt + Rock Smash) and charge moves (Stone Edge, Avalanche, Heavy Slam) at all makes it completely useless. At least outside the PvP Master League, but his moveset also limits its performance there.

Darkrai on the opposite will be the best Psychic killer in the current Meta. High attack stat and a good moveset are the comination. Note: even without STAB Shadow Ball will outperform Dark Pulse! His TDO will be close to Tyranitar, but with way higher DPS!

Wasn’t @NotanotherKangaskhan expressing hope that Darkrai (not Regigigas) would be useful? In which case your reply is more “absolutely!” than “not at all!”