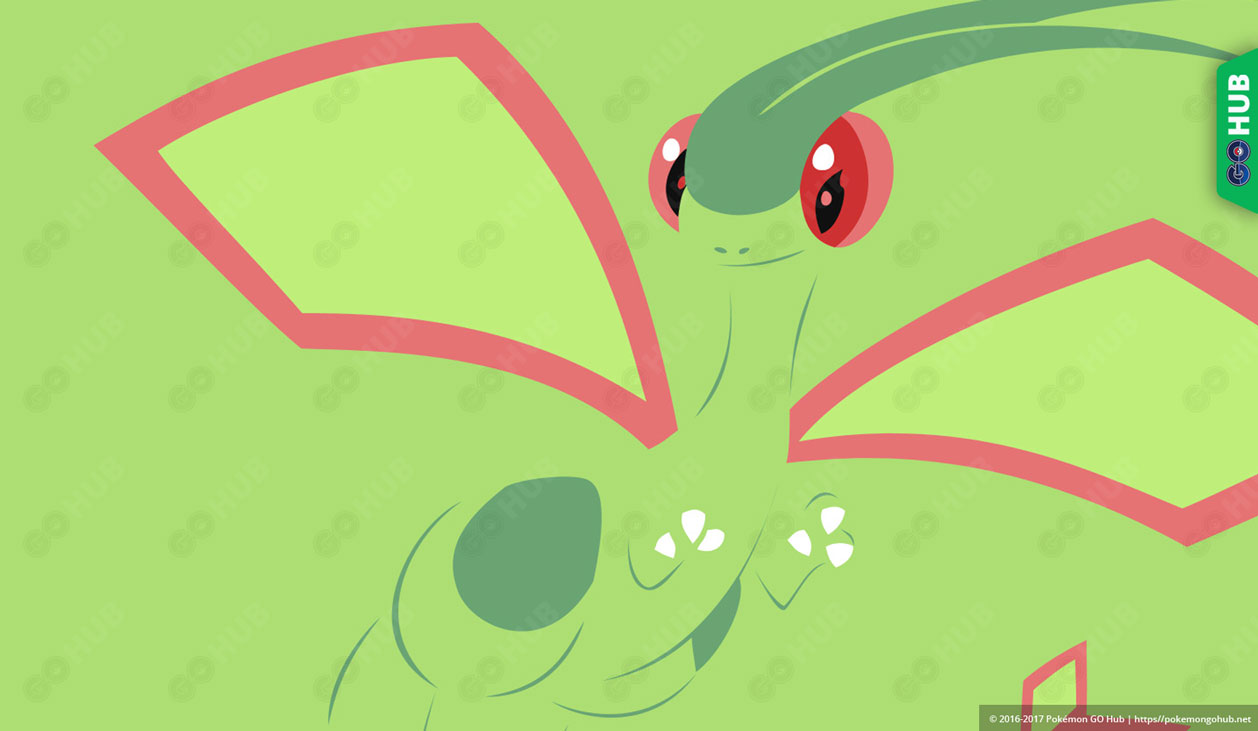 Best counter is Dragon/Ice Kyogre, then Jynx, then Articuno
Oh and a level 3 boss with Flygon stats would have 16300CP

Where are you getting your information from @Minismurfen3?

Some random websote i dont remember the name of

How ylu know the raid CP? Btw i like Flygon

I wouldn’t keep posting this type of information. It’s misleading; there is no confirmation that A) Flygon is being added to the game anytime soon, and B) that it will become a raid boss. You fooled me

Good effort though. I’m glad that you have all this information handy IN CASE Flygon DOES become a raid boss.

Also, remember to use trusted/verified sources! Don’t trust everything you read online.

GoHub’s database, and you can even calculate it by yourself

No
Every tier has a different ammount of HP, and it doesnt take into consideration Pokémon’s base HP at all (as such, a boss Blissey would have the same ammount as boss Shuckle, if they would share the tier)

Tried to make it as much detailed as possible
And also had to use x as *, because HTML seems to make anything between them in italics