Events base on capturing more Pokemon (predictions + the events held in the past):

Fighting would be in memory of Muhammad Ali

How about the Earth Hour event?

You’re right. It’s a annual and global event which people turn off all the lights for 1 hour to participate in it. I think it may convert the spawn of electric types into the spawn of grass and bug type Pokemon to promote environmental protection.

IMHO, it only seems like they(Niantic) only does events on a global scale, so it must be centered around a global event, ie equinox, fire and ice, new years, valentines. holloween event and the christmans event, those are pretty much global. and not to mention the starter pokemon even last new years and then the adventure week, grass event, and water festival. So i would say its safe to say that we are going to experience some heavy events for the next few months with holloween, thanksgiving (maybe but under a different name?), christmans and new years, then valentines in February. And not to mention that gen III has been staged for release with previous updates. Imma stock up on coins for future bundles (already got 3 ultra boxes for equinox =D )

The Mid-Autumn Festival has arrived in Hong Kong. However it doesn’t seems like Niantic concern about it. 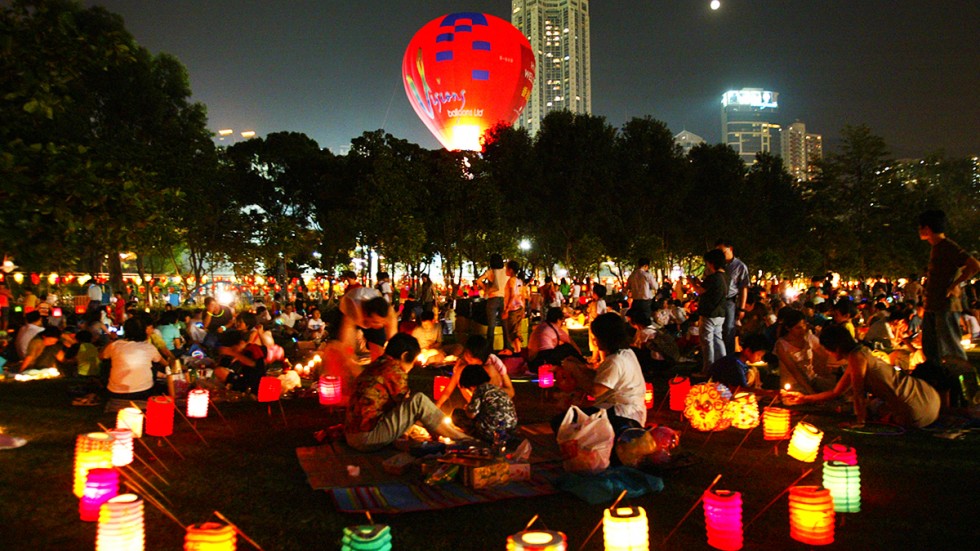 For those who don’t know about Mid-Autumn Festival, I could tell the representatives are lanterns, mooncakes and the story of Chang E - the lady on the moon.
https://www.travelchinaguide.com/essential/holidays/mid-autumn-legends.htm

Google knows it (The design), Nintendo knows it (Super Mario Odessey), but what? Niantic doesn’t know it!!!

We just had an event; they aren’t going to release another one 1 day later!

This images seem to be regional, here it doesn’t come up

Oh @bagguille I know you’re talking about the image, not the festival. I wish Niantic could hold more regional festival events, to appease players from minorities over the world who can’t be involved into global events for example safari zones, GO Fest or maybe Ex raid test.

The more events are held, the more effective to rally players. One way for Niantic to show their efforts are holding events. Even though events are held one by one, this is not a matter to create disturbance or accumulate complaints. Events are purely chances to capture more Pokemons and receive more pokecoins.

Basic law about Pokemon: Encounter Pokemon before capturing them

It’s better for Go to remain distant from the main series games. If Go was just a watered down version of a 3DS game, why bother?

If Pokemon GO is necessary to distant from the main series of Pokemon game, one of the major elements are events. Therefore, I doubt that events cannot be held frequently.

There should be some kind of event in November for sure. I always thought that an event with double candies and exp would be the grinders dream.

I love any event with double stardust

I got a good guess

there is an event in november

I thought they did this with the dog event (year of the dog and whatnot) So yea. Oh lol He said 5 months later, zombifying post