I created some things that can make Pokemon GO better (great again xd) and here is my project:
1.Crafting (1-6):
-In items menu (6) we now have “CRAFT” button that open the brand new Crafting window (1), where we can craft items like all kinds of potions (3-5) and max revives (2). We can get bonuses too, but must unlock with pokecoins. Recipes must be like on screens. Bonuses are random. 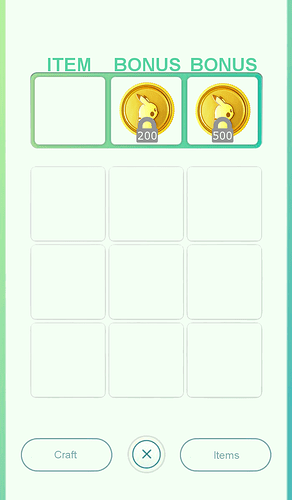 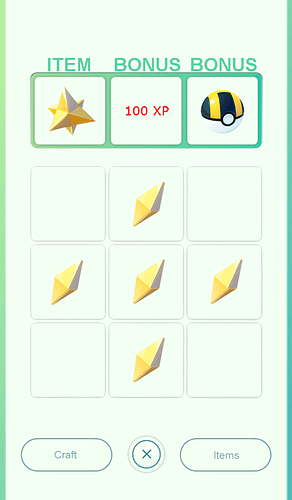 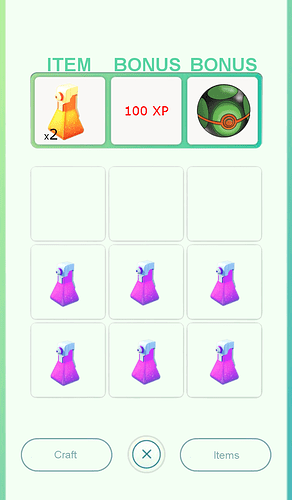 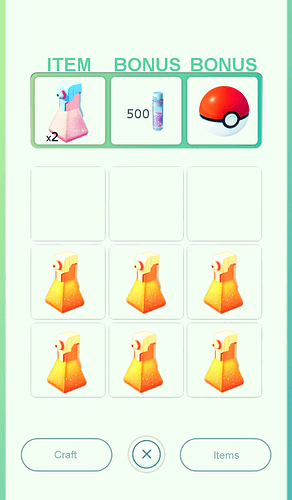 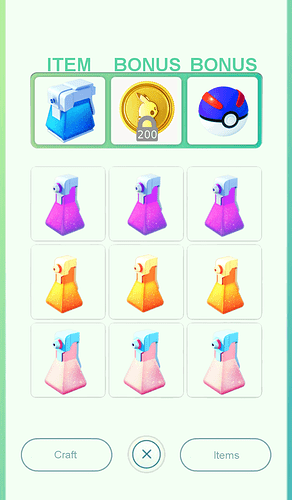 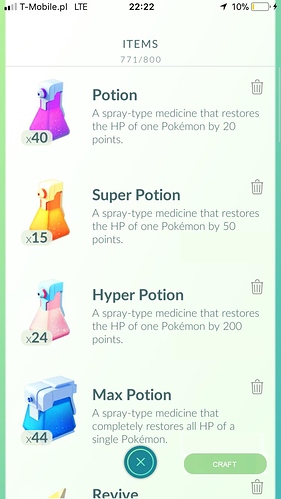 -This is a feature for ticket events (safari zone, stadium…) and MYTHICAL POKEMONS (7)!
2.1.Mythical Pokemons:
-When mythical pokemon is going to appear in wild the nearest pokestop turn its colour:
2.1.1.Colours:
-Blue (8): Manaphy, Phione, Keldeo
-Gray (9): Darkrai, Meloetta, Hoopa, Marshadow
-Green (10): Celebi, Shaymin
-Orange (11): Deoxys, Victini, Volcanion
-Pink (12): Mew, Diancie
-Purple (13): Genesect
-White (14): Jirachi, Arceus, Magearna
2.2. We can find mythical pokemons in the wild, but they are extremaly rare and to catch 'em all we need MASTERBALL (16), because they have 0% of BCR
2.3. Masterball can be obtained like regular item from pokestop (15), but with chance 20 times smaller that evolve stone, so mythical pokemons is very, very hard to get 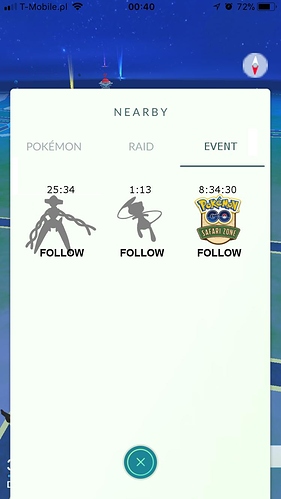 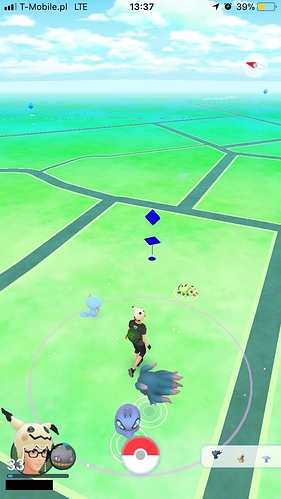 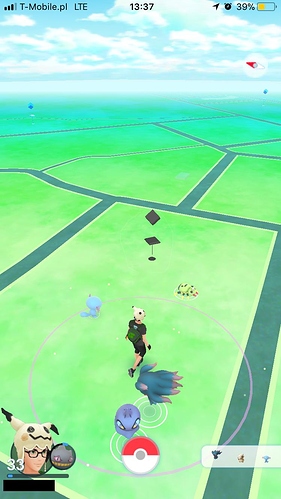 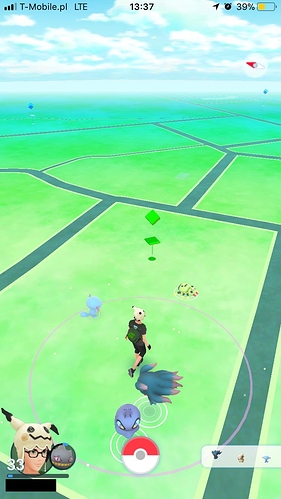 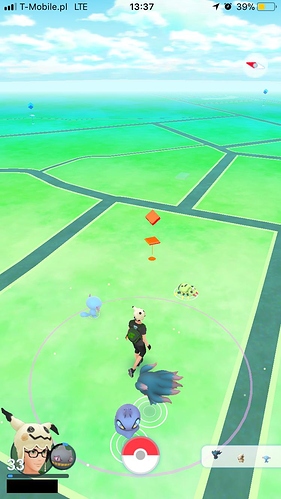 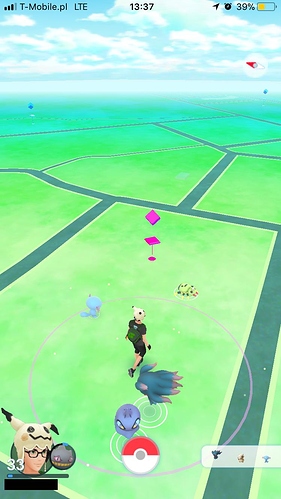 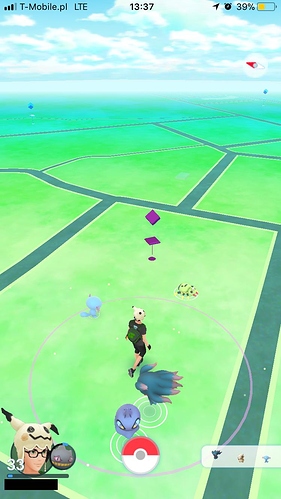 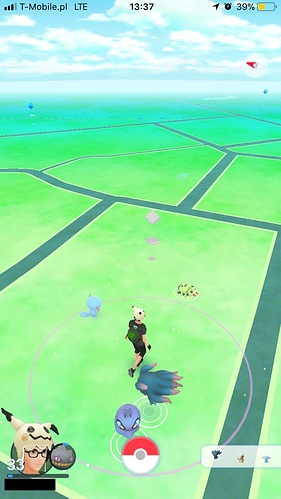 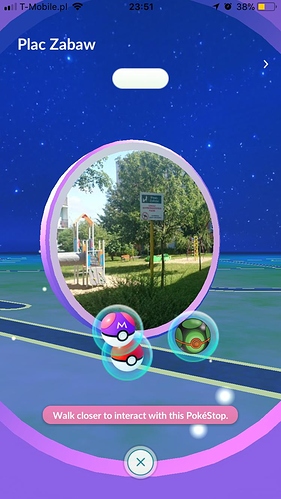 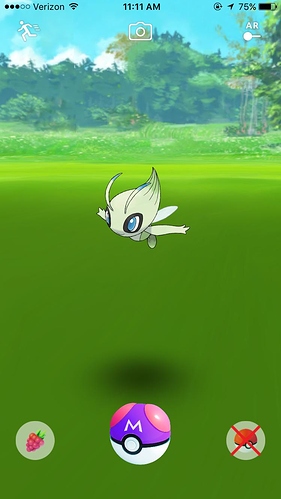 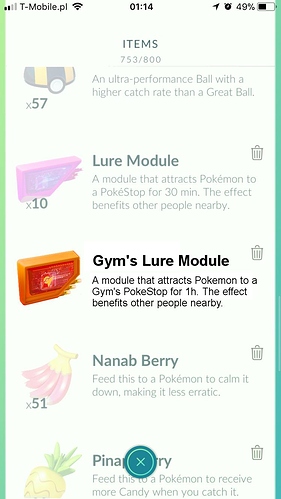 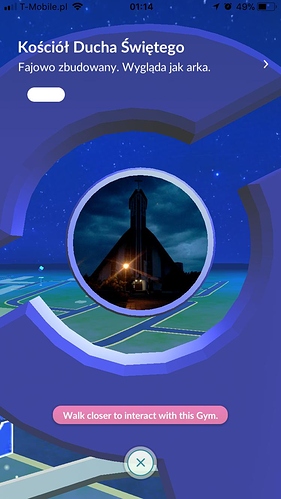 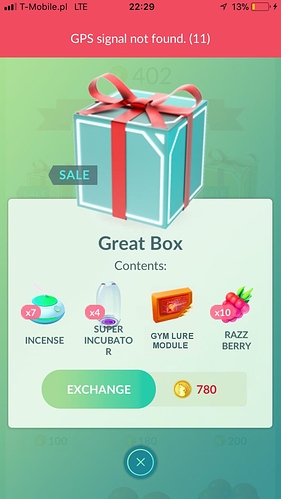 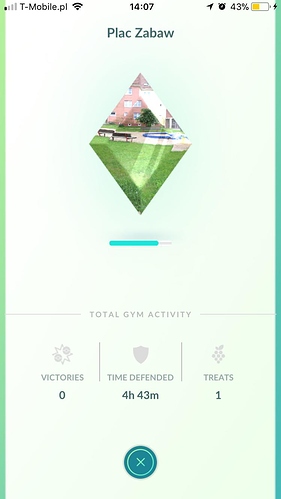 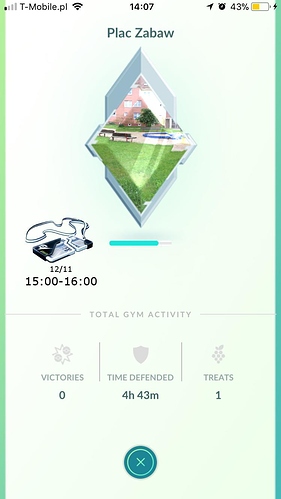 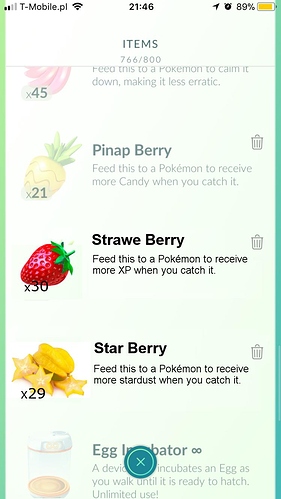 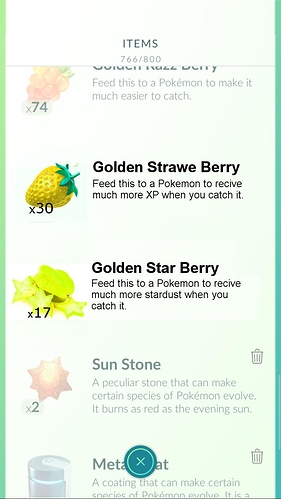 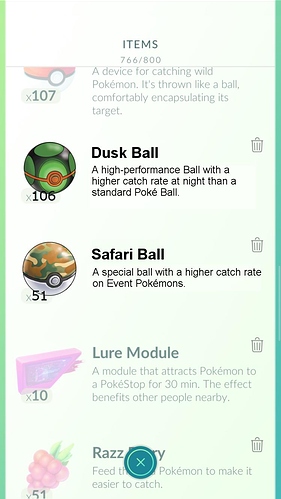 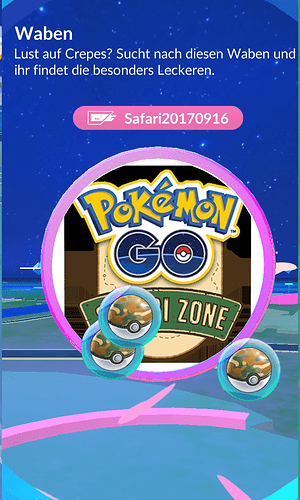 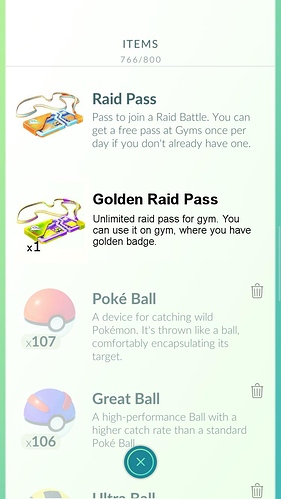 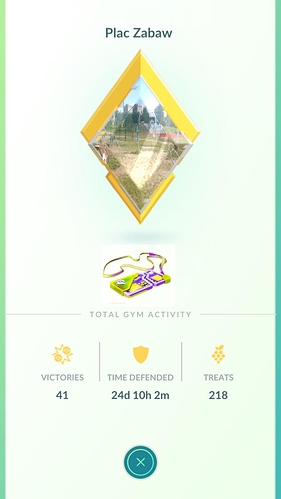 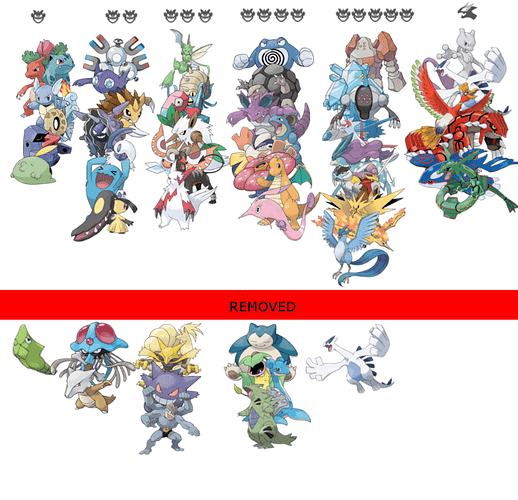 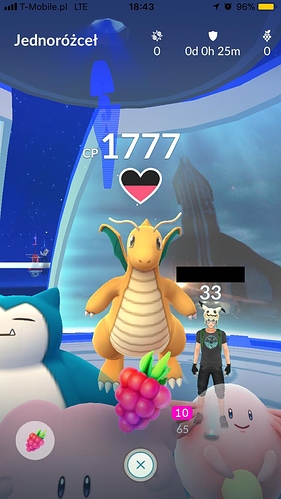 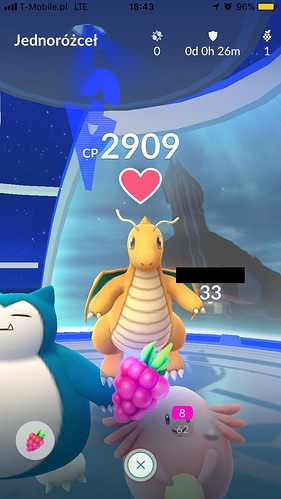 Thats all I’ve made. Thank you for your attention

Really like it. I hope Niantic uses some of those ideas!

How would my bag hold all those extra items? I like your ideas though.

Or you could get one masterball for every 10th level

It will be too easy to get your first two masterballs, and you’ll get only 4 and The game motto sounds Gotta catch ’em all and how you do this with 4 masterballs?

Great idea man! @DawidRTG I really recommend you to send it to Niantic’s email, so they’ll notice it! By the way from gyms and pokestops name i found out you’re from Poland like me!

[szary]##- Please type your reply above this line -##[szary]

Thanks for contacting Pokémon GO Support. We are reviewing all requests and will reply to your email as soon as possible.

The same game happens in the main games, you only get one Master Ball and can only get more by winning the lottery (in hoenn games at least) but you know you can use other balls to catch Pokémon with?

Yes, but in this idea Mythical pokemons have 0% of base catch rate

Because they arent in the damn game yet

Honestly, I’m blown away by most of these ideas! Really cool stuff Dawid