New event announced: Bug time event. Starting on april 2 till april 9, Bug type pokemon are more common. No shinies have been announced yet. 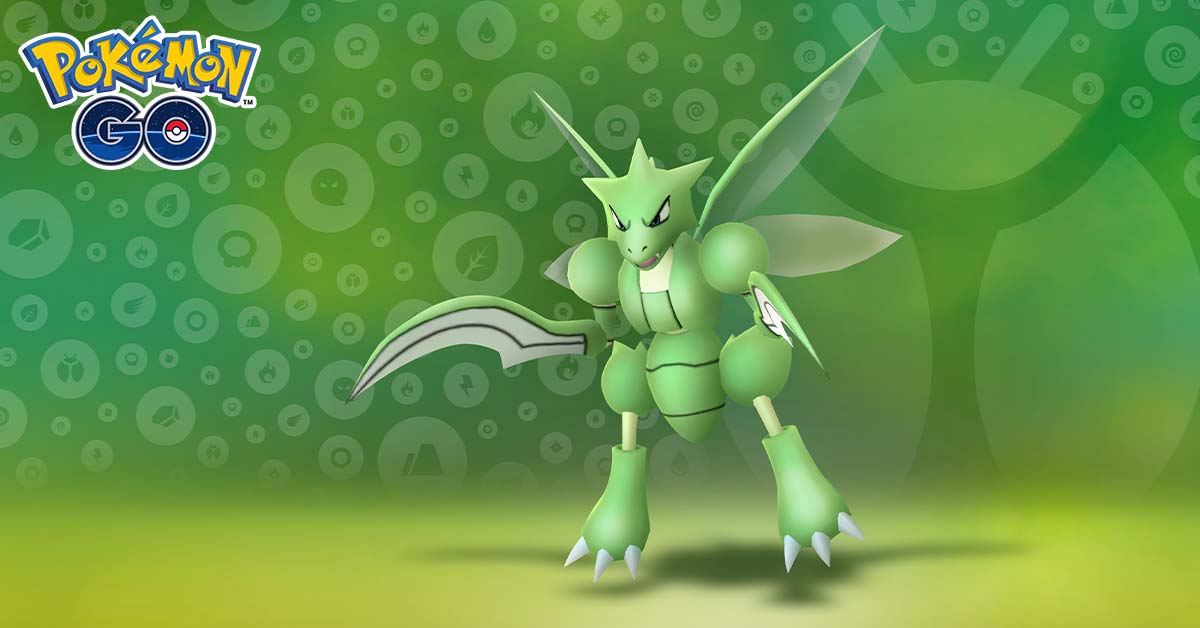 Interesting I get a lot of big spawns so hopefully one of the many bugs that spawn get a shiny, if not at least I can work on getting a better scizor

Since Scyther is shown, I think Shiny Scyther will come. But it can also be like Oddish when Niantic fooled us all. If not Scyther, I’d say either Shiny Nincada or Venonat or both of them.

I think the game is allready buggy enough without this event…

Yeah, both with bug pokemon and bugs in mechanics. I also had the thought that missingno could be added, but maybe not catchable, due to having a weird typing and no actual moveset. I expect caterpie to appear at least once in every L18 S2 cell (that’s 16 L20s)

I’m assuming the Nincada task will return to Pokestops.

I don’t care about new shinies… I won’t be getting them anyways… (And this is a shiny lover speaking!) But I really hope they make Nincada available somehow. I never got the quest when it was out and I wasn’t able to hatch it while it was in eggs… I got at least some candy when Shedinja was in research breakthrough… But nothing to evolve with the candy…

I’ve seen an increase of Bugs since Nov/Dec. Get many more and there will be nothing else to catch.
I’m a bit over the continual quick succession release of themed events tbh. New Shiny doesn’t excite me as I play too many hours catching lots of Pokemon and I’m not getting any at all.

I’m glad I didn’t evolve my best Scyther yet.