Is everyone ok i was watching a play and the floor started shaking and big prop fell down it was crazy everyone was running it was a 7.1 i just want to see if the cali people are ok

We are all good here in West VA.

Did this happen like 15 minutes ago, since I felt a single tiny shake up here in Canada (and no not from the cold)?

From what I hear, everyone is ok. The quake was farther from the more populated areas, so the shaking wasn’t as bad, but definitely enough for people to notice.

All good up here in NorCal, been playing all day, apparently some people up in Sac said they felt it all the way up here

I didn’t, but the radio said some people felt tremors so I guess I’m just oblivious

Felt nothing here in Zuid-Holland lol

7.1 probably isn’t nothing to people in California. I can probably fart harder than that.

me and the boys at 3am looking for BEANS

A 4.5 isn’t a big deal; but a 7.1 is. The primary reason the quake is not saturating news coverage in print, broadcast, and web is that where it hit (the Mojave Desert) is rather remote, so damage and casualties were low. This time.

I wouldn’t be so glib about that strong of an earthquake. It was an earthquake of that similar magnitude that really shook up Los Angeles in 1994, and San Francisco in 1989. 7-magnitude earthquakes are nothing to laugh at if they hit the right spot. This one was further in the mountains and apparently was deep enough to linger, but thankfully was in more isolated areas so damage was limited to those areas, and minor damage to the other areas. Had it hit a more metropolitan area, it would have been far more significant.

Wow, I make 1 fart joke and people think I was being serious.

It made the news here, sort of; 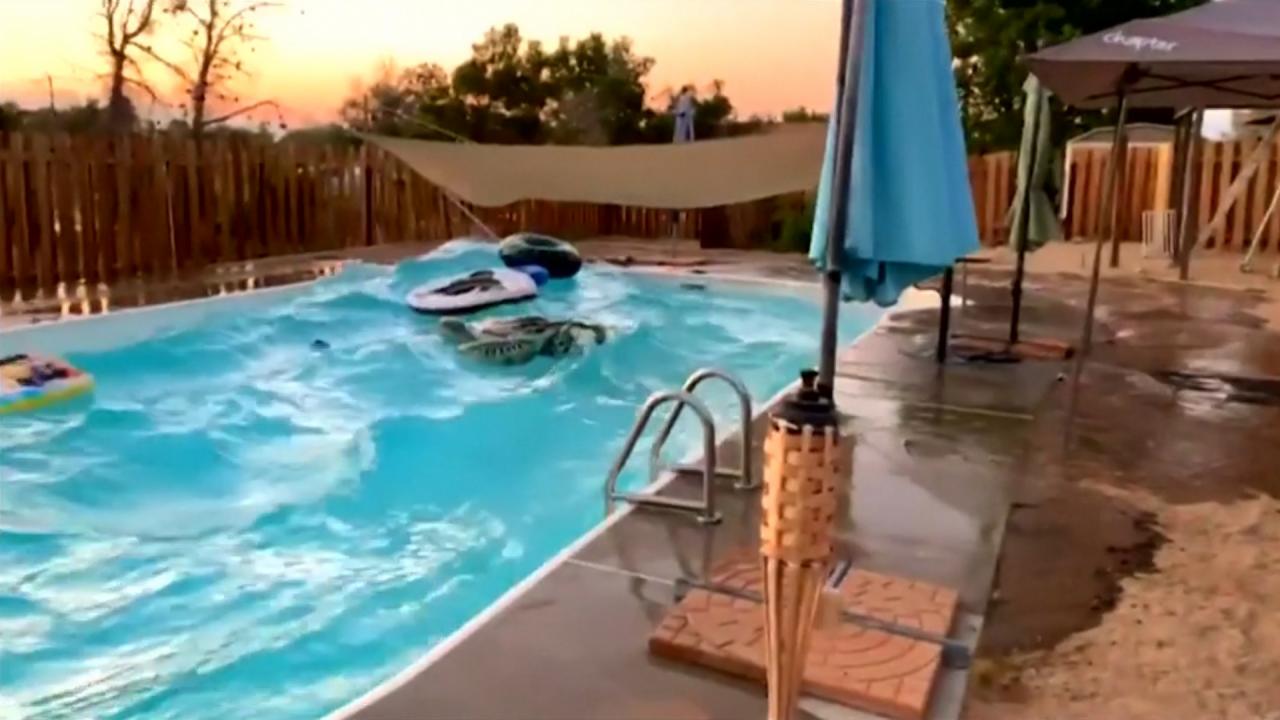 There have been two this week, one was 7.1 and the other was 6-something.

I felt nothing here in San Diego though.

6,4. See above. Although it’s a Dutch article, in the USA the earthquake scale is the same.

Was here for Loma Prieta in '89 – lots of damage and several lives lost (but none that I knew).