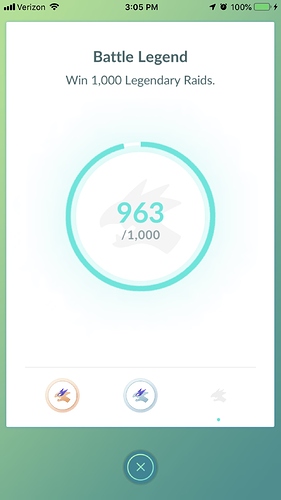 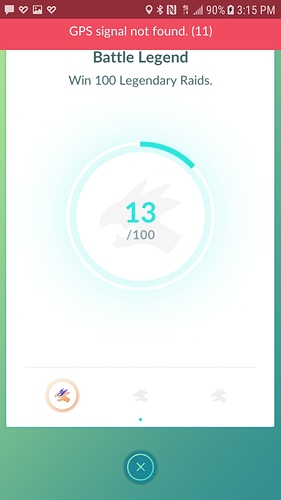 It’s only because my gps signal isn’t found 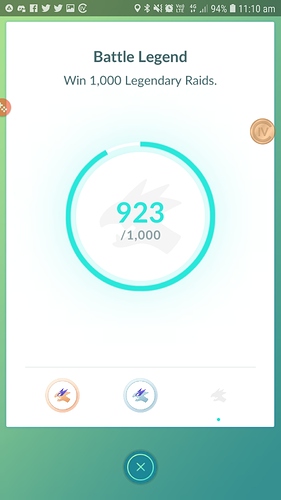 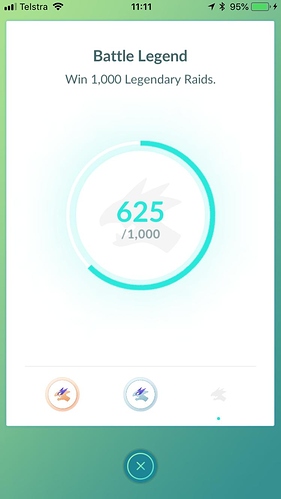 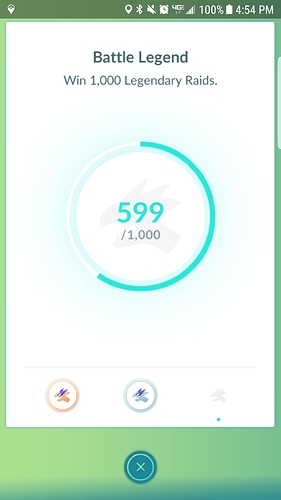 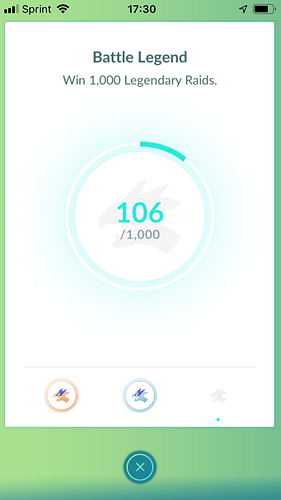 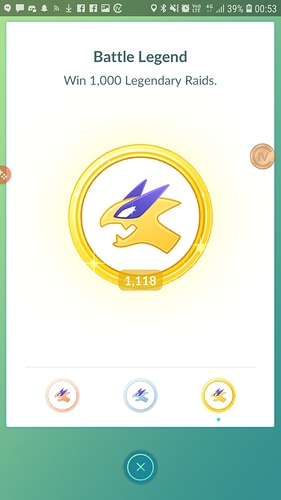 I’d raid a dozen times a day if I had the luxury of time and resources (and proximity to raid-safe gyms, and whatever raid partners I need for the raids at tiers 4 and 5… And raids, themselves – the continual stream of raids in the area this weekend seems quite a bit higher than normal.)

I only do Legendary Raids.

How do you replenish your supply of golden razzies for capturing the legendaries, then? The capture rate for Tier-5 bosses on throws without golden raspberries must be pretty low.

I finally found a group of players from my town back in February and we managed to do 5 legendary raids.

Should be at around 940, Mesprit will slow it down immensly

If I could use Lucky Raid Passes on legendary raids, I wouldn’t have to rely on others and I would have all the legendaries. 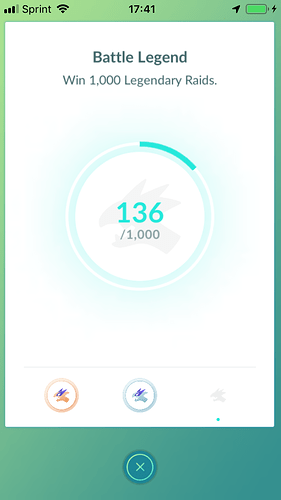 It’s hard to find enough players to do legendary raids and when you find them it’s hard to organize everyone to be together in the same place at the same time.