Just wanted to share these (thanks to my cousin) 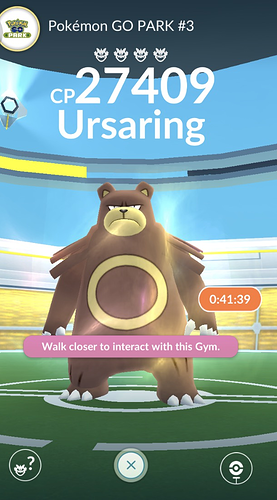 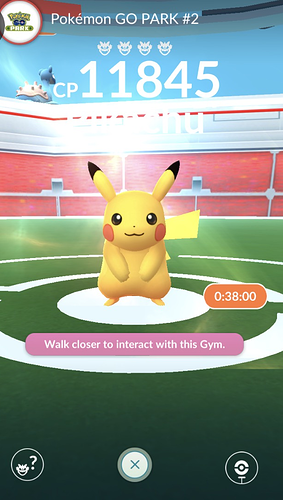 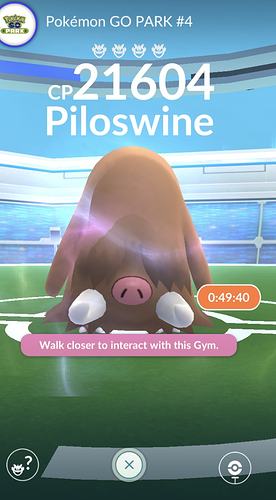 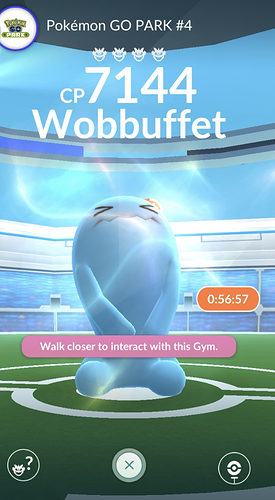 Whoa, no way! Maybe they get early access to the first gym raid rotation! I hope they have Blissey raids soon!

Just imagine trying to take it down though😁

Yeah, you would need at LEAST 20 players! (And that’s all using powered-up machamps!) 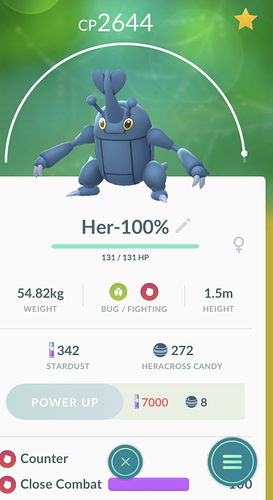 Interesting, how good are the IVs on the bosses?

I don’t actually know, they aren’t my pictures. The Wobbuffet tends to be around 500-600 CP and you get 5k XP for defeating them. Apparently the only soloable one is Pikachu.
Wobbuffet is supposed to be Blissey Lite (insane HP).
Pikachu is Somewhere in between Tier 1 and 2 (can be soloed).
Piloswine is like a Lapras (don’t solo!)
Ursaring is similar to a snorlax in term of attack power, but with the overall difficulty of Machamp.

Once again, I haven’t battled them myself but these are his opinions on them. I am 8000 miles away in Germany, so couldn’t battle them if I wanted to😀 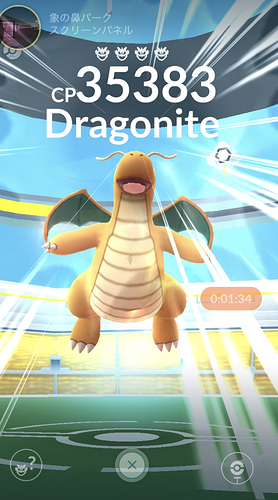 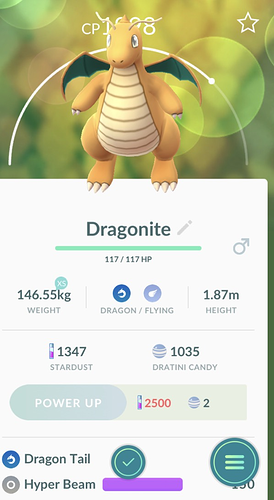 Wow, that’s as strong as some of the level 5 raids! I guess ice destroys it though.

Yeah, he said 12 people could do it with half of the time left! Not surprised because he is level 38 but still easier than a Blissey would be😀