Speculation - We are just one step away from the fabled Ultra Bonus unlock, but what is it?

Unown will be more common?

I hope so. I still don’t even have it…

Nooooooooo,thats gonna be spammed in the Whatsapp apps and more!

I know what the ultra bonus is! They are removing pidgey from the spawns and replacing them with beldum and ralts! Yay!

I hope there isn’t an Unown quest, unless unown will be common forever. Because it wouldn’t be fair on new players or players who took longer to get to those quests due to delays or lack of pokestops or lack of Pokemon to beat raids etc.

Yes bacon is a good idea. 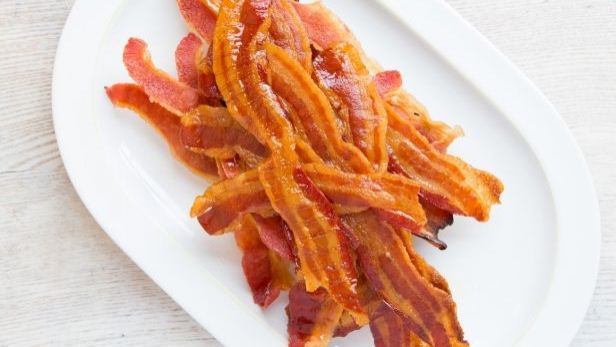 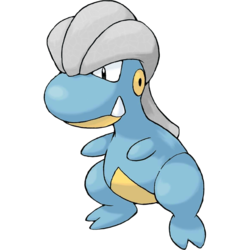 All this talk about bacon makes me want to eat…

I only like the bacon jokes because I started with it, but it starts to ruin the topics now…

I expect the ultra bonus to be celebi, but to be honest I don’t want an Unown quest to be in there. The Mew quest was brilliantly designed. It allowed basically anyone to work towards Mew. With unown quests in there, people in 2 years time with no unown event will be unable to get Celebi.