See, I don’t think Dragonite is puke green. It’s an odd color to be sure. THIS is however pee yellow. Gold or even brown would have been preferable. Oh well, beggars can’t be choosers. It’s a Shiny regardless. I’ll see if I can get it.

Yeah, it is pee yellow, should be more golden

Dragonite is Mold Green.
You know that stuff that grows on old Bread

Actually had to look up how he screams. Havent watched any of his video’s 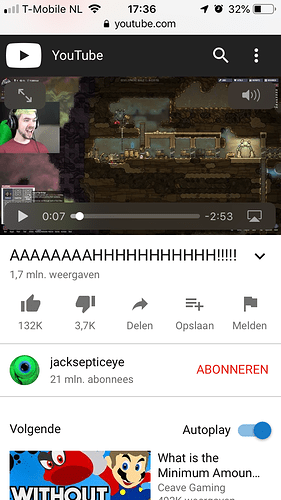 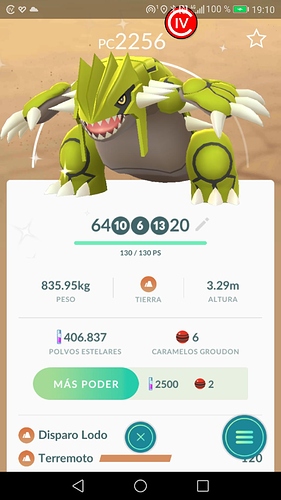 It’s not confirmed I think, unless @bagguille scanned it while appraising his pokemon.

How can IV be THAT low from raid boss catch?

It is. That is why I think somebody traded that shiny Groudon to @bagguille.

As ive been screaming…the traded legendaries need to have the same 10/10/10 floor, as that is the only way you can get them…either from a quest or research. I feel that it is really unfair to do it this way, especially considering the fact that multiple resources must be expended in order to raid

Better put an * on it.
Not a real Shiny if you didn’t catch it yourself

Oh my god, what a purist clan is around me…
I (personally) have caught this shiny, but with my second account, which I have for nothing else than to help in raids which I can’t do alone.
And when happen things like this shiny, then after the raid I traspass them to my main account.
Any problem? I’m a collector, the IV is secondary.

This topic was automatically closed after 24 hours. New replies are no longer allowed.