It looks very nifty. Various other Android users have reported it validation, so it seems like we have a nice quality of life update coming.

Other notes were that Team Rocket is formally mentioned in the update script:

EDIT: Niantic just officially announced the features, and even threw in the a PvP demonstration: 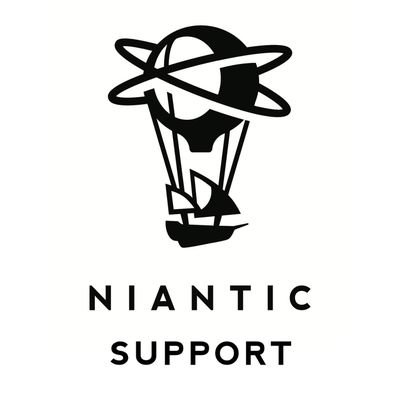 Trainers, two feature revamps are coming to Pokémon GO! We are rolling out an updated appraisal system to give you more detailed information on your Pokémon's stats, and will soon be updating the Charged Attack mechanic in Trainer Battles. Watch for a preview! https://t.co/0MaIjrxx8f
5 Likes
Mediocre_Melvin July 16, 2019, 1:16am #2

Ok, now this is epic.

LeekDuck found a search filter based on IV-ranges:

Poke Genie is going to have some work to do to catch up to the new appraisal system.

It’s a pity they just don’t come right out and say exactly what it’s stat number between 0-15 is during the appraisal and be done with it.
Why do they need to hide it between a range of numbers?

You can see the exact IVs

But it is shown in PvP, not how it will work out for the rest.

If it works for the catches, it could be helpful sorting out the keepers. But as it looks for now, you still need to use a calculator for exact numbers(except 100% iv.).

The animations are nice btw.

Another part of the update is the removal of the back button fast catch method sadly.

I see the old method still works, so that’s nice.

The new method espacialy worked great while using 2 phones. Then the old method doesn’t work unless you’re a Machamp.

Ok, it works for all. 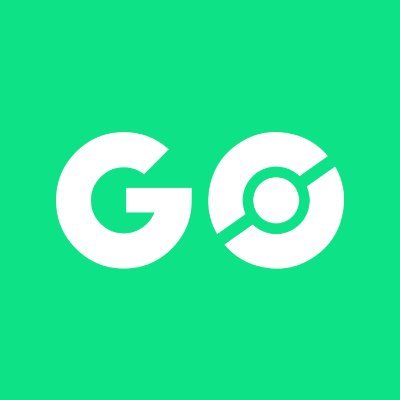 Which to me also is the biggest change in this update.

You see the exact number tho

I didn’t see any numbers come up in the video shown.

You can read the numbers from how the bars are filled: 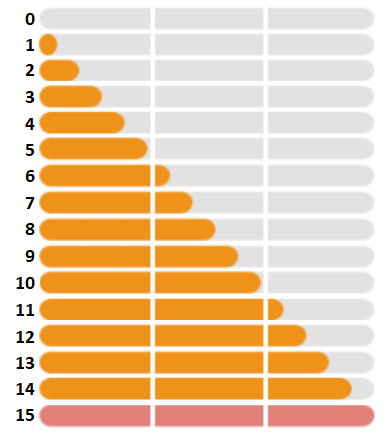 It may take a bit of practice in the beginning, but I think it has the potential to replace Calcy IV and PokeGenie in the end!

Cheers for that.
Some may choose not to bother with IV checkers now with that.
The IV Apps have other useful function that may not make them total redundant.
The Bar System will make them 100% accurate with a read now rather than giving a range for some if you still choose to use one.
They will be busy re-writing how they read the appraisals.

The have other uses indeed, but personally I only use then for what they are: IV calculators. For things like battle sims I have other tools and also like to do a part of that by myself instead of letting the tool do all the work for me.

I like the Battle Sim function in PokeGenie as it’s very simple in telling me what I need to bludgeon the latest T5.
I had a brief look at some other Sims (couldn’t tell tell you the names now) and found them too complicated and didn’t have the time or patience to work them out.

The new system is a change into the right direction. But I am so used to Calcy IV that quickly sorting out trash wasn’t more than tap-swipe-tap-(star-)swipe-… anyway.
I don’t use many of the app’s additional features, but I love the possibility of renaming Pokémon (it can copy the new name into the clipboard and you just paste it) and knowing the Pokémon’s level and how much stardust and candy is needed to max it out.
Once Calcy can read the bars I will happily use it again.

I’ll still use it for simulator and auto-names