That’s a good group, here nobody tells you about this.

I don’t keep track of that lol

Technically, I don’t either, but I have a pretty good memory. I keep a spreadsheet with gives the stat breakdown of every Pokemon I have and I can sort it based on their stat precentages. Based on that, I can go through and remember which Pokemon were encountered in each category.

EDIT: Make that 91, caught inside my own apartment. Caught as a Venipede, but forgot to take the pic before evolving.

EDIT2: Again, just outside the apartment. One hour of rainy weather that definitely wasn’t accurate summoned this one.

New purified hundo! A repeat of before but at a MUCH better level:

2 posts were merged into an existing topic: Functional (not technical) hundos!

Sorry for not meeting your standards and forgetting about that topic

That topic didn’t exist - I created it for this case lol. And honestly, it isn’t that bad of an idea to start a new topic about those perfectly imperfect pokemon, even if I say it myself. (wc-eend voor de kenners)

Anyhoo, next posts in this topic I expect to be right back on topic!

How many from TRADES? I just traded some

between my main and alt, just hoping to get improvement in IV, and was thrilled to see the useful one go

Before I evolve it I need to ask whether its evolved form is slated for meta obsolescence in the near future, or if Metagross will continue to be a good raid attacker for a while. Is that speculative or known? I can’t spare the dust to max this out only to have it relegated to the Pokéretirement home. 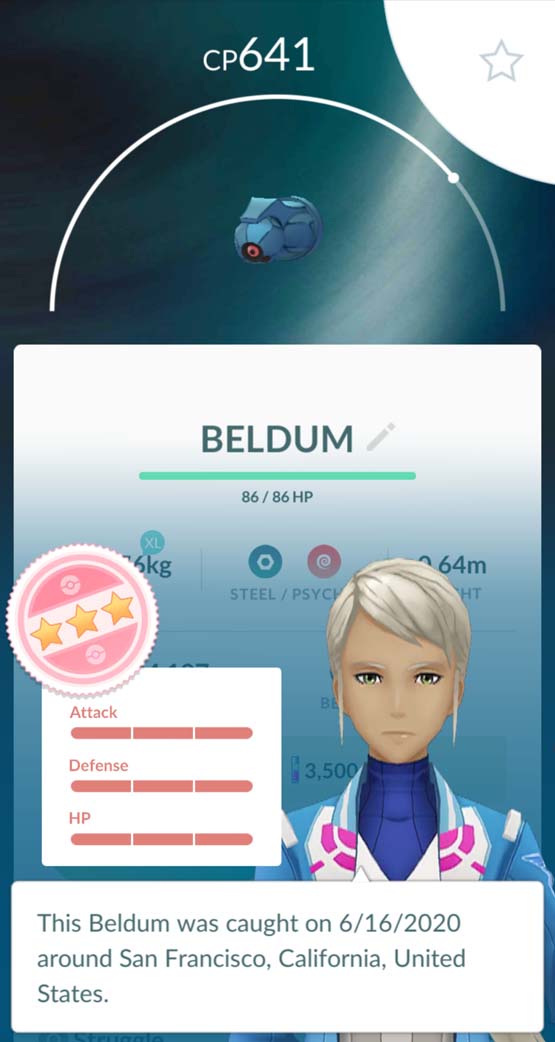 We’ll have to see how Solgaleo, Zacian and Zamazenta fair, but for now, Metagross will be the king of Steel-types for quite some time.

And I have NO hundos from Trades. Never been that lucky.

I hatched another hundo Grimer (Kanto) today, but I didn’t care enough to take the picture since I already have one. XD

With how insane Meteor Mash is, Solgaleo’s attack wont let him beat it without getting a flying-press copy in Sunsteel Strike or something like that, so it is pretty safe 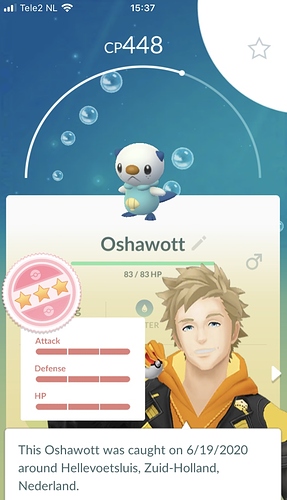 Hatched a bunch of Eggs today and not for nothing! I got this from the ‘Hatch 15 Eggs’ Research!

My first raid after the Weedle event wasn’t bad. 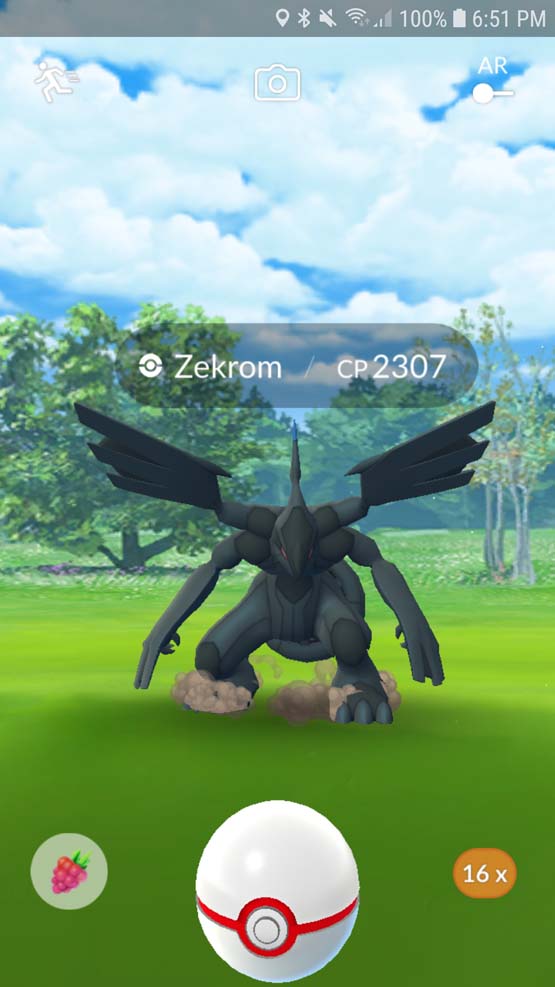 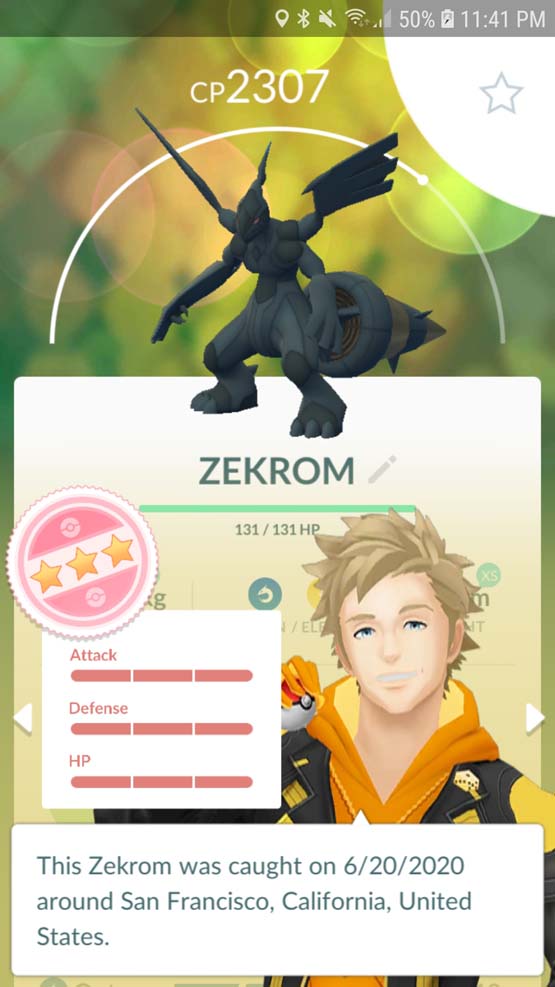 Spent the day nest farming. Didn’t get the 100% of what I’m farming again/still but came away with with the Sun to go with the Moon found in the clean up from last nights/morning Gym tear up session. 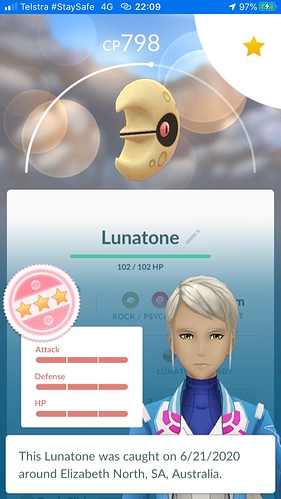 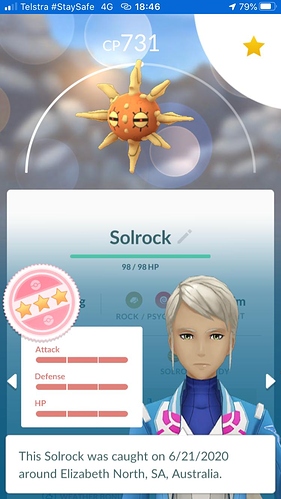 It’s been something of a soft goal to get a hundo one of these since they were occupying gyms so much back in the old days. XD

Caught on an incense, and quite shocked at that.

Will you keep it?

Of course. First one.

It’s only taken 7194 to get a Lucky one and only 4th perfect from Trading. 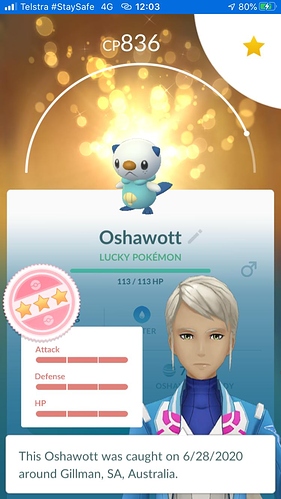