This is an official thread for discussion of the new raid boss rotation released within the last hour.

Seems that we have had a recent raid boss switch!, thoughts?, Medipod lv2 is kind of funny and the nidoking an queen for lv4 is interesting. You’re thoughts?

So I just saw a Nidoqueen raid boss! Any more that I missed? Please let me know in the comments!

I have heard reports of Charmeleon, Nidoking, Wartortle and presumably Ivysaur since the other two have been sighted.

I’m mainly interested tbh to see if any old raids have been removed.

Overall I am disappointed with the choices for raid bosses. scyther and Golem are ones l will do but the rest are completely unappealing to me. I know many players will enjoy them, but I’ve been blessed with many good catches and hatches and most wont help me personally.

I feel like they are delaying Hoenn with this but at the same time it will be nice to see ninetales, scyther, omastar and porygon in my level 3 raids.

Some Pokemon I feel will/should be in there:

Other ones I hope to be in there but are less likely:

However imo i feel like rather than switching up the raid bosses, Niantic should focus on making them more soloable. I appreciate Niantic making the switches up (raids were getting kind of dull) but I kind of hope for a feature meaning that I could at least have a chance of beating e.g Poliwrath on my own. This would help a lot of rural players who don’t have other players in their area.

The new group is quite lame when you compare it against the first group.
I’m annoyed Magikarp is gone now as I was hitting everyone of these i came across in an attempt to get a decent IV Shinny.
Some will be happy about Porygon if they’ve found it hard to get one.
Golem and Scyther only have mild appeal for me as it’s an opportunity to improve on IV.

All up I’m disappointed with the new offerings and any Raiding of these will be purely for the Rare Candy only which is quite sad and and not very inspiring. 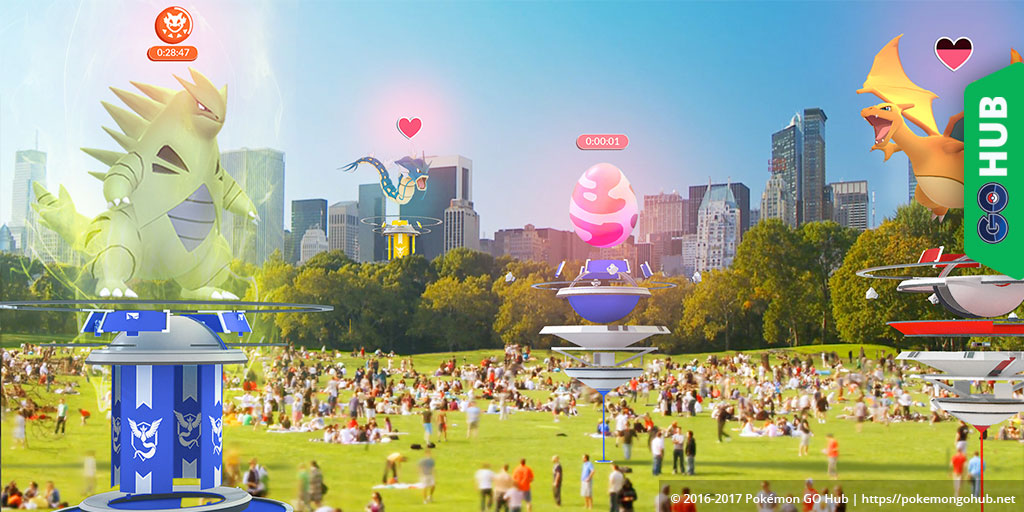 Trainers, as you may be aware, the bosses that are encountered within each of the Raid Levels have changed, adding new Raid Bosses and removing some of the old ones. We can confirm that several Tier 3 and 4 bosses are still in the game. We’ll bring...


How interesting to see the replacement of raid boss😂.
Ok Sybleye is now a lv 2 raid boss, and porygon is a lv 3 raid bosss. However, I’m not satisfied with the raid boss level of Victrebell, Scyther and Cloyster. Victrebell and Scyther should downgrade 1 level while Cloyster should be a lv 3 raid boss.
Dinsara92 November 5, 2017, 3:09am #14

Omastar and Porygon too… at least for me. The others? Not so much

I can shake the feeling that Tentacruel inclusion is just because its John Hanke’s favorite Pokèmon.

I hope this is fake news…but I’m afraid it is not.

Really not a single interesting Pokemon in my case 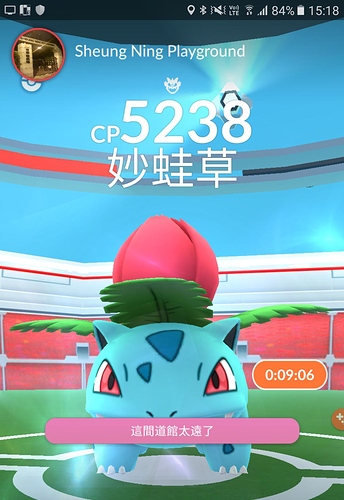 I like that they added new bosses!
But it seems that the old ones are spawning as well or they made a mistake as there is currently a Tyranitar Raid going on here. 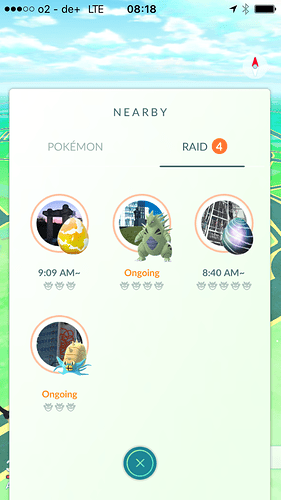 Gengar, Alakazam, Machamp, TTar, Snorlax and Lapras stay
So we have a Gen 1 only rooster (bar the beast and Sableye)
I hope they will replace it immediately when Gen 3 hits

Really Niantic? I WANTED TO GO FOR MUK ONE DAY, but now i can’t

, so i have to grind few years to get my first mukk

Muk? Really?
Im happy with the change, the important bosses were kept