I figured out if Deoxys is mythical or legendary

If you pray for it, I will delete them

Ok fine I will just say it: To all of the people who said deoxys is mythical, 97%, you are wrong. Deoxys is legendary. 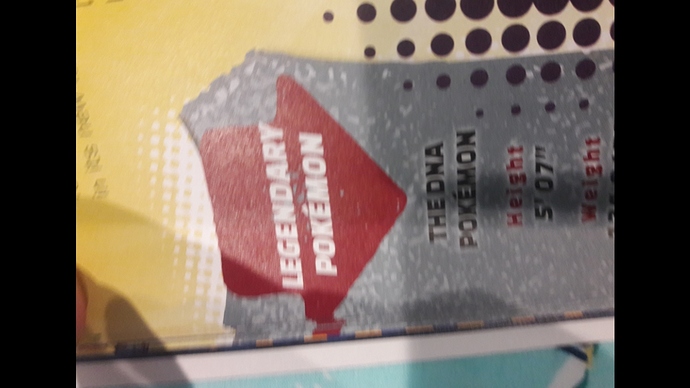 Your source of information is an unofficial book and you neglect the official website?

Still nowhere to be found on the list of legendary Pokemon on the official website and was prohibited from '16, are you a troll? 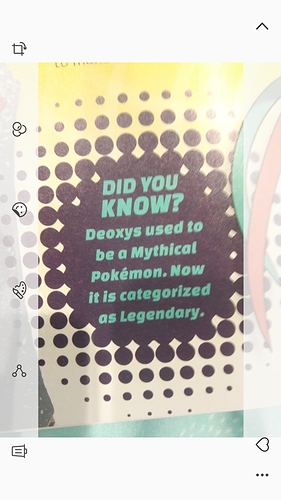 search “is deoxys legendary” on google

The official website does not say it is mythical

It was changed in 2015, so every previous game had it classified as mythical. That is why everyone thinks it is mythical

They made the list but never updated it to include deoxys

Thats why Solgaleo is here for example 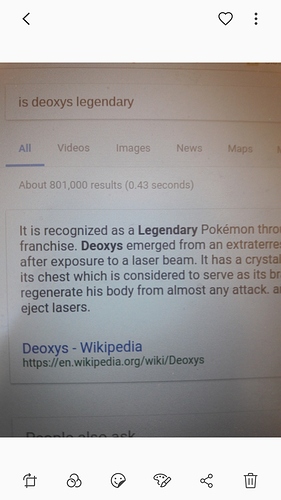 I have no idea but the official pokemon book states its legendary, the company states it is legendary