Generation III - Why can't we catch these pokemon in the wild?

Since the Johto region Pokemon have been out for some time now, you’ve likely already begun to fill up that Pokedex. But especially if you’re in an area where Pokemon are plentiful or are a regular traveler, you might be surprised to find that your Pokedex isn’t filling up as fast as you’d like it to. There are some Pokemon that are missing, and you may not know why or how.
First, there are the regional Pokemon. These Pokemon can only be caught in a specific area of the world and no, they cannot be hatched from eggs no matter where you are. You will have to physically travel to these regions to capture any of the Pokemon listed below, including the two regional Pokemon newly added in the Johto update Discord Adobe Reader

You can’t catch them because Team Rocket have already caught them all.

Team rocket only catches crappy Pokemon. Except for Wobuffet. He is the greatest.

They already have the best Pokemon that can talk - Meowth. 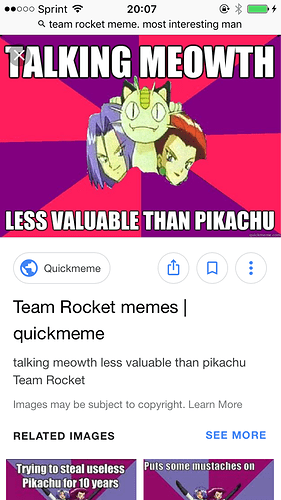