I have 1 EX gym near by, but the closest gym could be EX before the change. Now it ain’t. Checked the label. It isn’t.

The ex-raid gym tag appears to swap weekly between eligible gyms in the same level 14 cell when there are 2 or more.

Can you get two in 1 week? i asked this before but no answers.

I don’t believe you can. My town has tried on many occasions to trigger 2 in a week, many times only 1got triggered, but when both were triggered no one got passes to both.

1 from game invite.
Then 1 more (at a time) from friend invites. I heared of people doing 4 on the first day. But you cant hold 2 friend invites at the same time so you have to get new ones after youve done the first friend invited raid.

Obviously Niantic doesnt want this so that might (or already has) change.

Hmm so only from a friend cant recieve from game okay.

You can though gifting, not from regular invites.

Gotcha. 1 a week personally and 2 if got from a friend.

From what I’ve herd you can only hold 2 Ex Passes at once (one from Raid, 1 from friend) but it is possible to get more. Here’s how I believe it can be done:
The Times of the Ex Raids need to space out for it to work and you need Friends that can gift you the Ex Passes at those spaced out times.
Another Ex Pass can be gifted once a gifted one has been used. They cant be stacked, its a 1 out 1 in scenario. 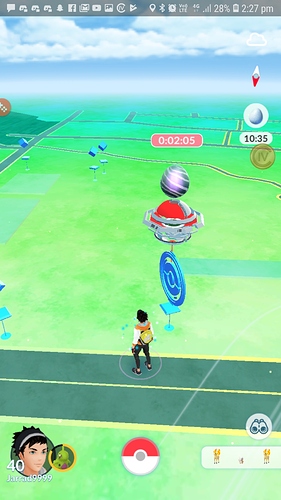 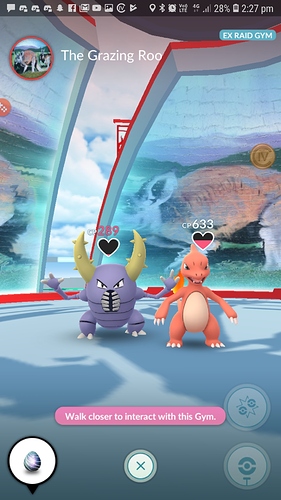 We had 4 EX eligible gyms here before and now we are down to 2. Pretty disappointed in Niantic for this. The two closest towns with EX gyms are both half the size of this town and have 3-5 more gyms than we had before the change.

The ex pass i got i didnt even raid this past week. i raided the monday before and didnt get a pass. I did believe ex pass were messed up when i missed and i this proves it.

We have it the other way arround. A gym that is in the dark green area (wich really is a park IRL) is NOT an EX-raid gym.

Closest one is in another 12 or maybe even 11.
Trust me, it should be an EX-gym