It’s that time again! About half of Kalos has been released now, and with the teaser of the Gen 7 starters in the 5th Anniversary artwork, it’s got my brain a-tingling! What could be some solid assets from the Alolan Pokedex? Let’s find out!

Stats are based on calculations made by data crunchers well versed on the stat conversion. 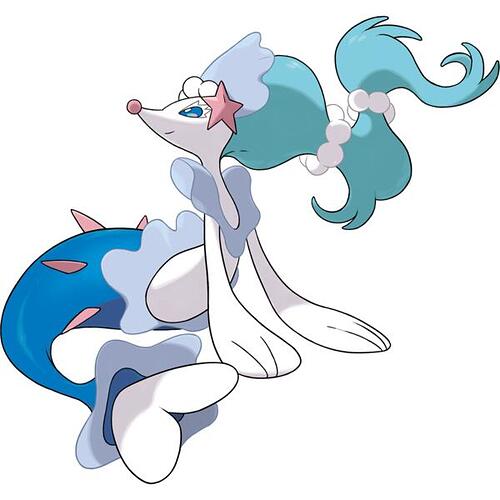 A common favorite choice starter from the Gen 7 games, Primarina packs a surprising punch. It’s the strongest Water-type starter of all eight generations, packing 232 Attack and very well balanced HP and Defense. While no threat to the likes of Kyogre, it will make a great budget option once it gets access to the inevitable Hydro Cannon. 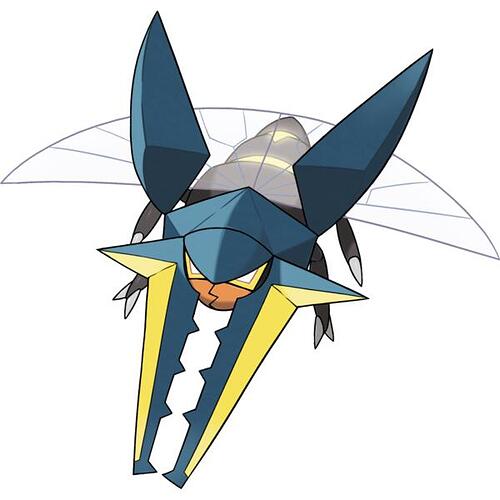 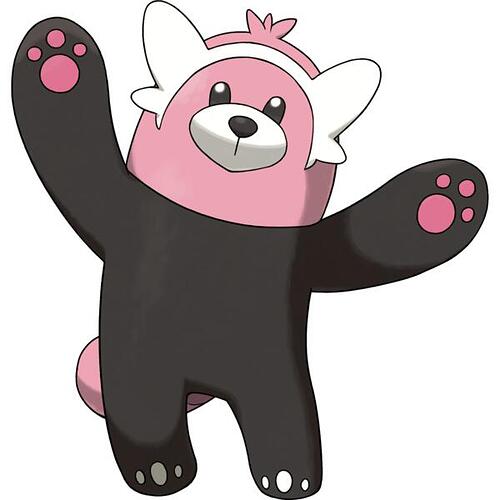 Don’t let that face fool you. Bewear is a Conkeldurr challenger. While it’s Defense could be a little too low, it’s Attack and HP could make up the difference. What could hurt it is that it has no access to Dynamic Punch, making it sorely dependent on Superpower or Close Combat. There are other Fighting-type moves it can learn that aren’t currently supported in the game yet though. 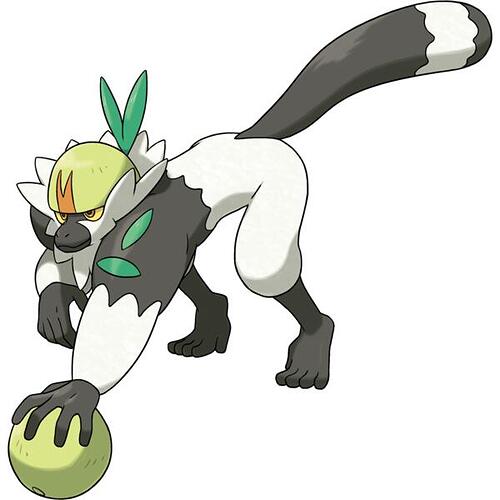 While not as strong as Bewear, it has more balanced stats that could even out the odds giving it a similar CP range. However, just like Bewear, no access to Dynamic Punch could hurt it. 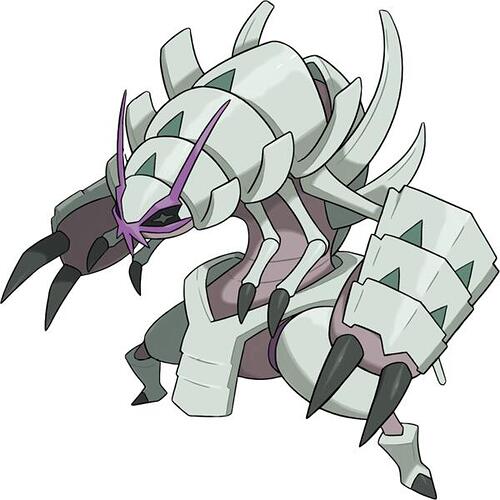 A rather strange Bug-type that often flees from battle when hurt too much, it has a respectable balance of stats similar to Vikavolt, and has access to a decent library of both Bug-type and Water-type moves. It could definitely give more defensive Grass-types pause in PvP potentially.

Those are what I found. I did look at the psuedo-Legendary of Gen 7, but it’s an even worse Goodra, and possessing a double-weakness to Fairy-type does not do it any favors. What do you all think?

I dont even know what to be excited about, guess the legendaries?
Necrozma-U could be epic, but otherwise most Mons simply get power-crept by older Mons

Essentially, yes. Still, it’s a small improvement over Gen 6’s offerings. Alola is pretty much the generation of the budget, aside from some token Legendaries which I discussed in another topic. I’ll explore the Ultra Beasts later, but I don’t have a stat breakdown I can go with for Stakataka or Blacephalon.