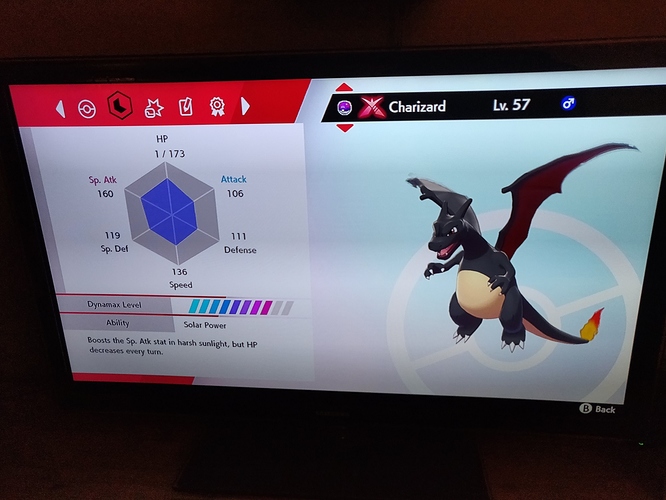 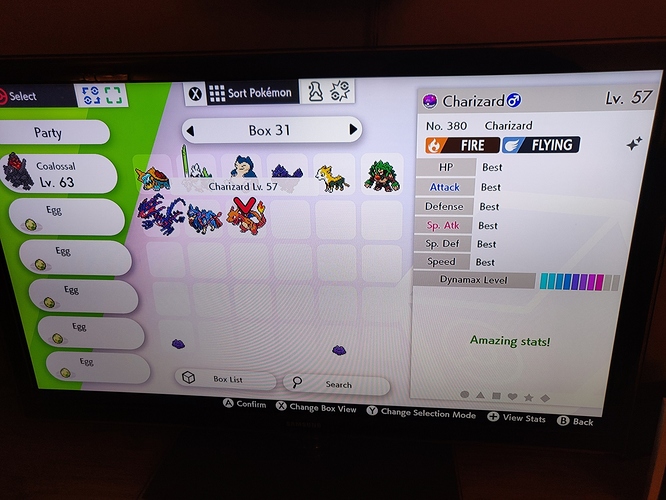 Modest is what I would want. Maybe timid. But I am not the full diehard competitive Pokemon player lol

My only 6 IV non-capped are Centiskorch (twice!) and Heliolisk. lol

May as well update my current shiny failures while I’m at it.

I’m using the Masuda Method too with mixed results. Took just 8 eggs for a shiny Nickit, 5 for Turtonator … but no such luck with Wooloo or Clobbopus. lol

I am on 840 eggs now without shiny. And counting. Also Masuda Method with shiny charm.

Someone hosted it. I joined and decided it was a good time to use my Masteball.

There’s a Pokemon Direct coming up (6:30 AM PST on 01/08) and it stated that it has to do with Sw+Sh. My guess? They are adding something to the game. I doubt it’s a ton of new Pokemon, but I’d bet on some of the ones already in the code.

Really doubt they would do anything more than a smallpatch for bugs, the only way they’re improving SwSh is with another game

There are 35 Pokemon in the code that aren’t in the game. While I also don’t think they are doing anything drastic, I do see them allowing people to move those 35 to SwSh. It would tie in with the Pokemon Home feature, which is something I also believe they will touch on in the Direct.

Some people seem to think it’s about the Sinnoh re-makes, but that’s just wishful thinking. 1. They have stated that this is about SwSh and 2. It’s way too soon to announce the next game. lol

They are in the game though, you’ll be able to obtain them through events or Home
They arent meant to be obtainable through regular gameplay

Also, guys, lets not hope for any main game

That’s what I’m saying. This Pokemon Direct is probably just going to introduce more information about how Home works and point out “Hey, by the way, you can get the following Pokemon by using Home” …

Welp. We all got that wrong. Gamefreak pretty much just shocked the Pokemon community. lol

There will be over 200 Pokemon added between the two expansions, some new and some old.

Galarian Slowpoke is added to the game today, but you can’t evolve it yet. It evolves in each expansion to Galarian Slowbro or Slowking. 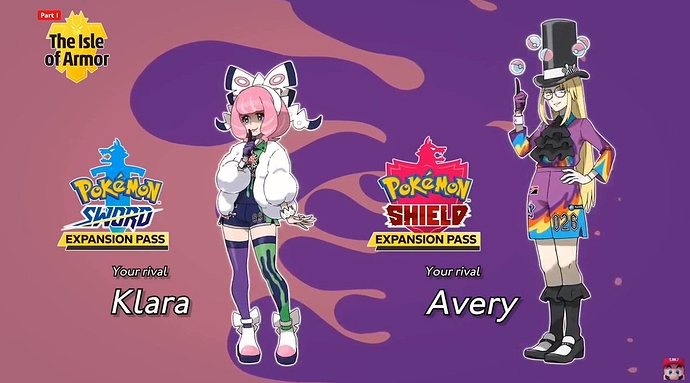 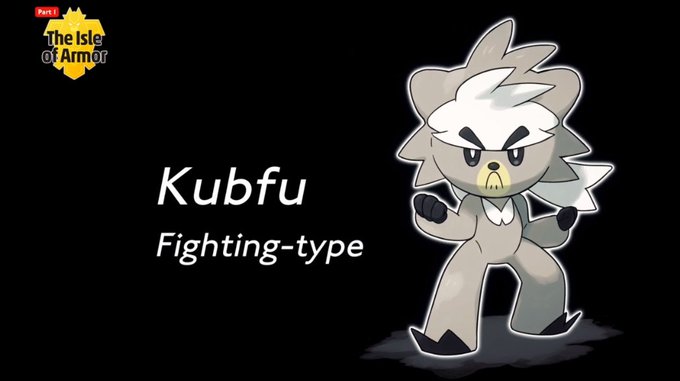 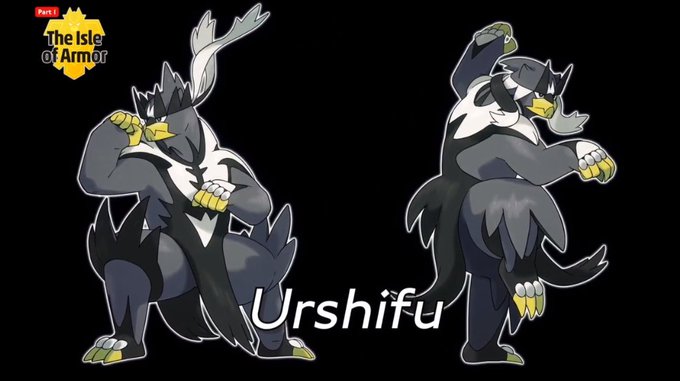 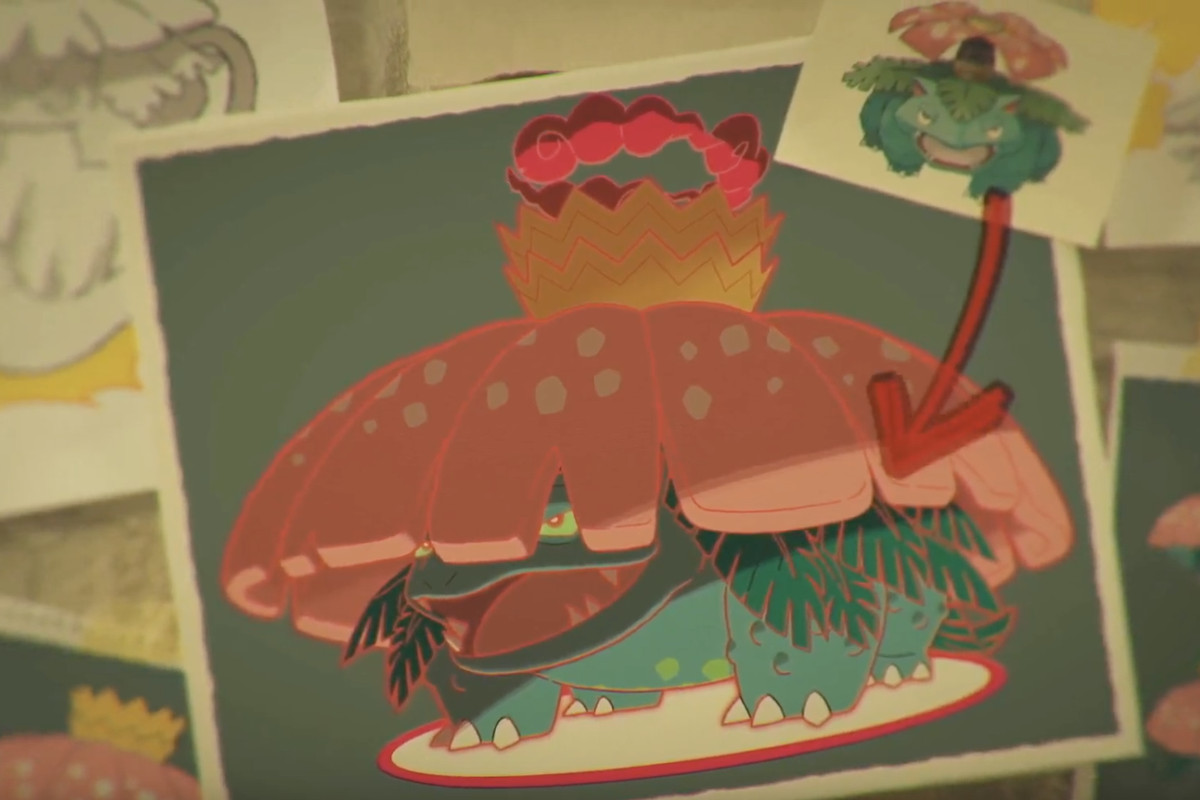 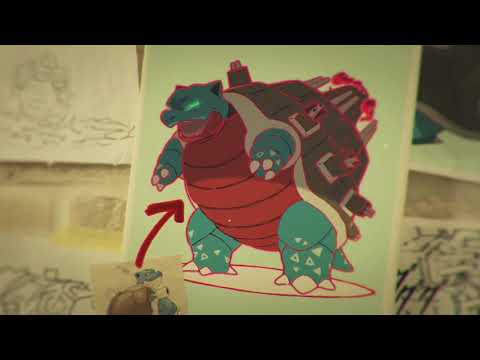 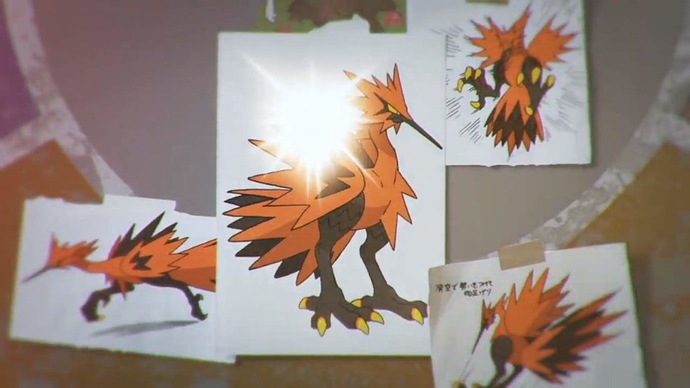 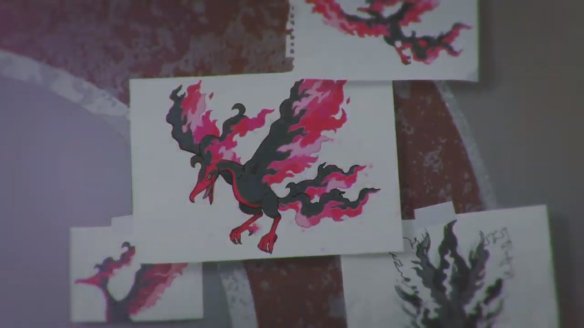 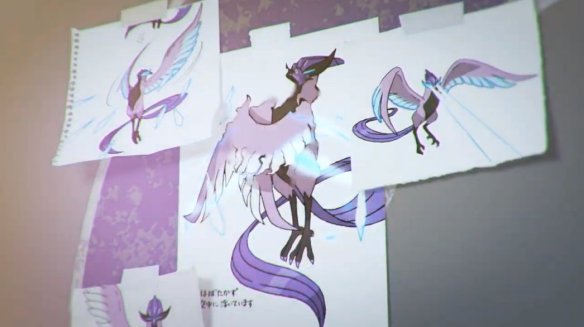 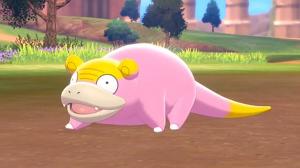 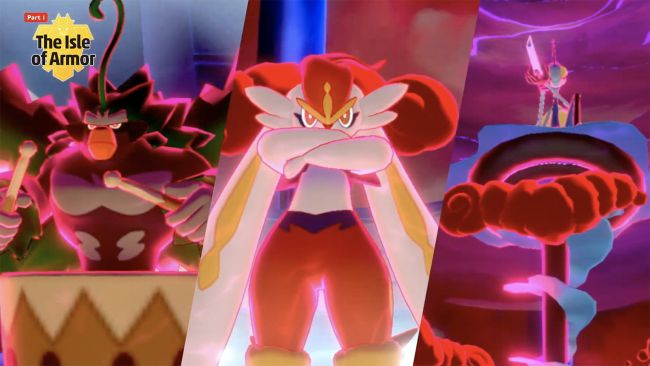 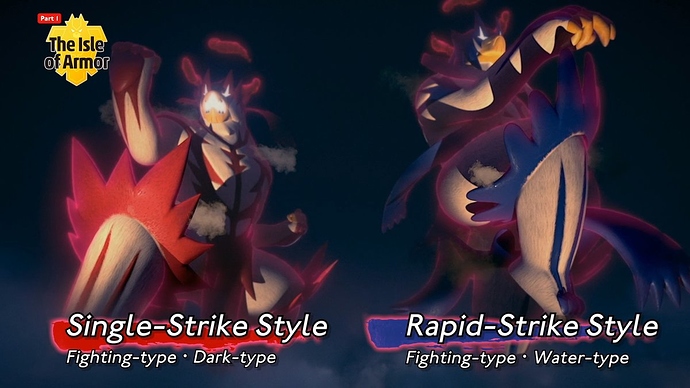 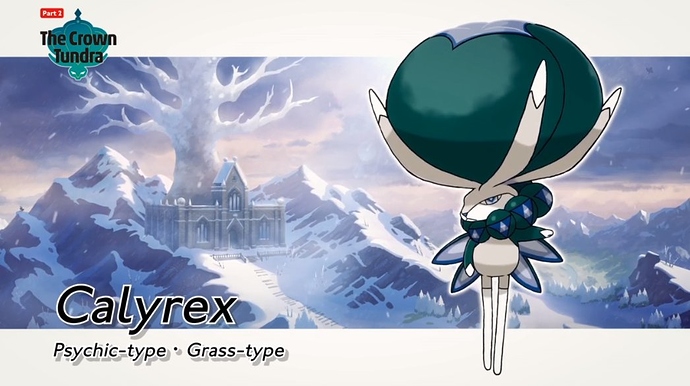 Some Pokemon confirmed to be added so far:

This one I like, pleeeeaaaase, put it in Pokémon GO