It’s been a long journey…

What will tomorrow’s Pokédex register be?

Evolved Skrelp to keep the streak living. Didn’t even know I was having a 93% all the time. 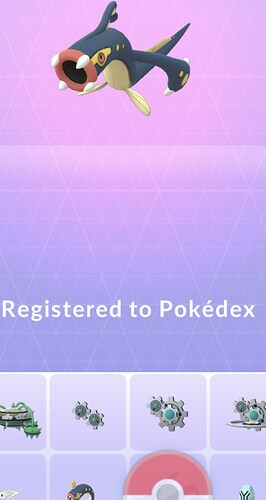 My first wild Archen. Was this just made available today?

It’s been around for over a year at least–almost two I think–but they are very rare, so that was great luck!

Thanks for clarifying. I just saw that I caught a Tirtouga last September as well, although I can’t remember catching it lol.

But it wasn’t easy. I was on vacation in Greece from 23rd July. I came there a few minutes before the Ultra unlock part 1 event began. I opened the game and saw a Sigilyph on the radar next to a Poke stop that was far away. I couldn’t go there to catch it and then at 10 am a new event began and Sigilyph was nowhere to be seen! That’s the issue which Niantic hasn’t fixed yet: regional Pokemon become almost impossible to find during events. I was worried I wouldn’t find it because my vacation was going to end before the event ends. So I tried to use incense in hope that would attract Sigilyph. First day I used 1 incense, but I wasn’t lucky. The next day I used another one, and just as it was coming to an end, a Sigilyph spawned from it! I caught it and registered it to my Pokedex!

Naturally, I wanted to catch more of them so I could trade them. I used incense almost every day, but I wasn’t able to find another Sigilyph.

What’s more frustrating is that I was able to find another regional in the wild - Mr. Mime, but not Sigilyph for some reason. Way to go, Niantic. 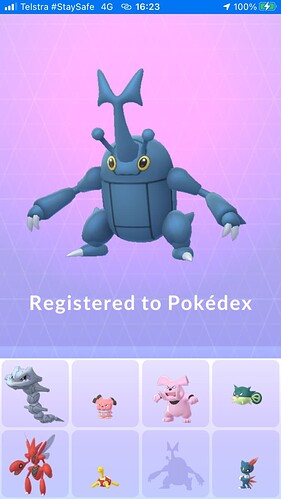 I got the Pink Shellos from a quest too but it dusted me. Worked out after there was an App update so updated in hope it would be in my bag, but no. I’m sure I’ll get others soon. I’ve got a few Dratini banked in the Quest in case I pick up a catch Drangon task. It’s possible it’s in the cue now?

Technically no new Pokédex register but got the Blue Striped Basculin. I already have all the other Regionals boosted by the event. Got a couple of Klefki too.

Took me 5 minutes to triangulate the location of this unown I on a flying totem. Another 5 minutes to actually get there. Takes a while with no stops on screen 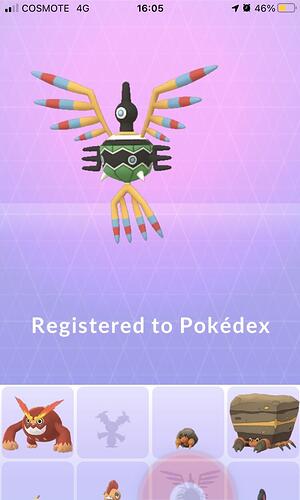 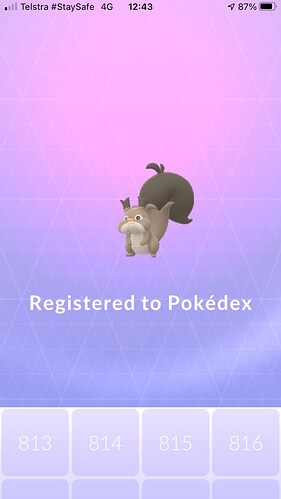 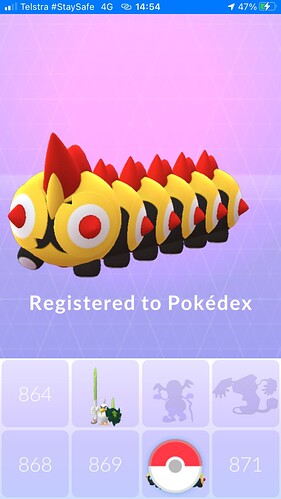 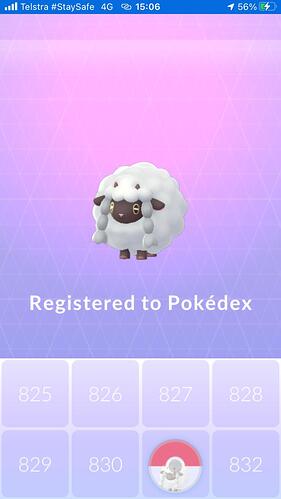