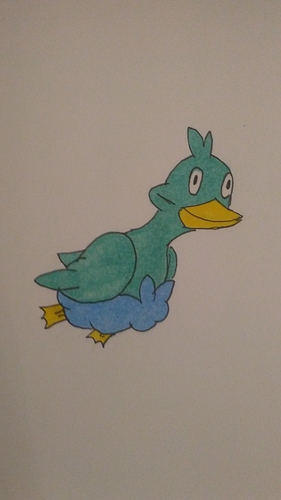 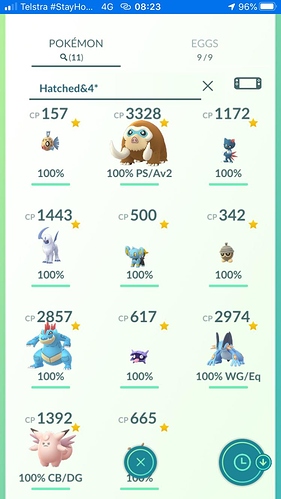 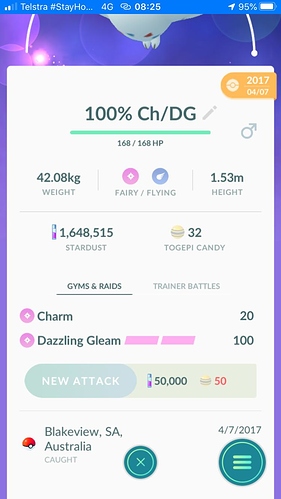 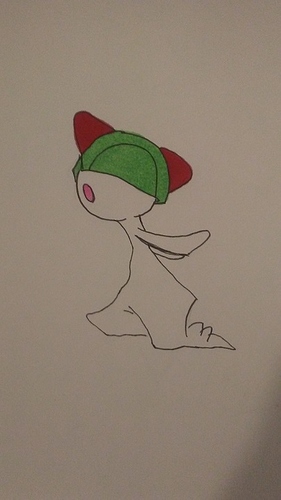 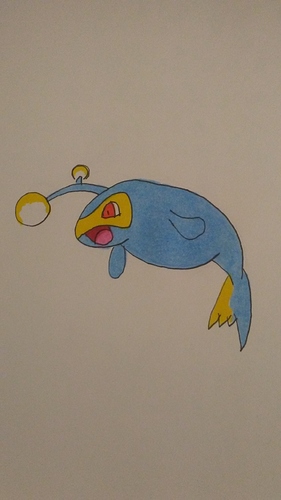 I give it 8 I think Lanturn is my favorite.