Another krappy and a swayello

Mrs celery got a bellsprooooot 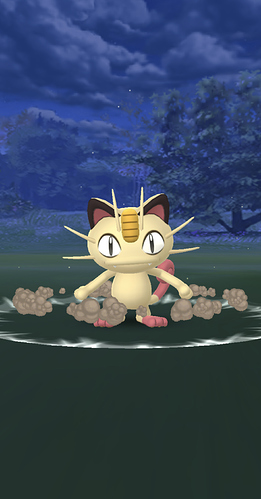 Mrs. c got another BrussellSprout… 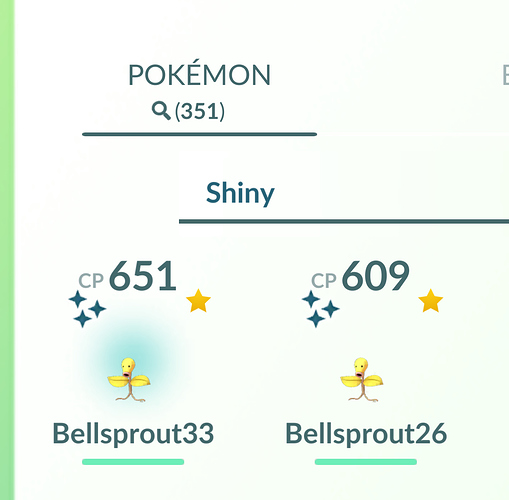 Caught it in my backyard!

Got a Koffing as well… 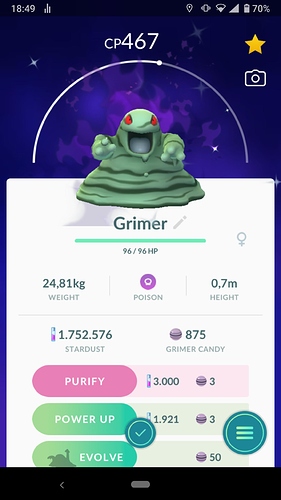 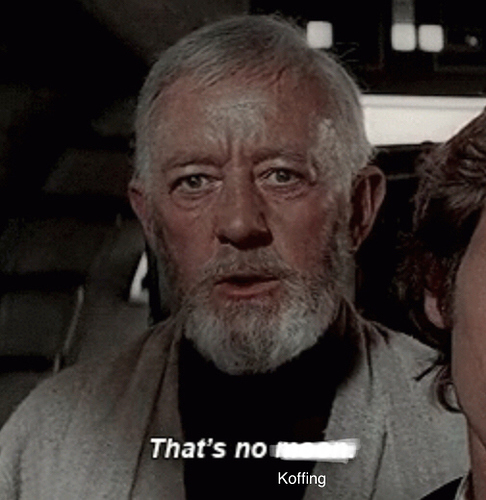 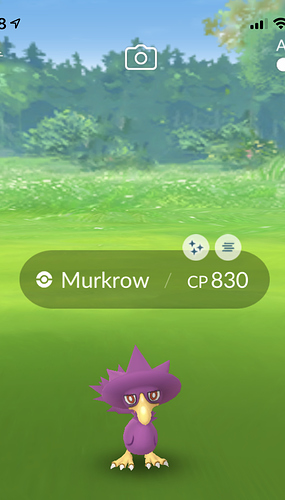 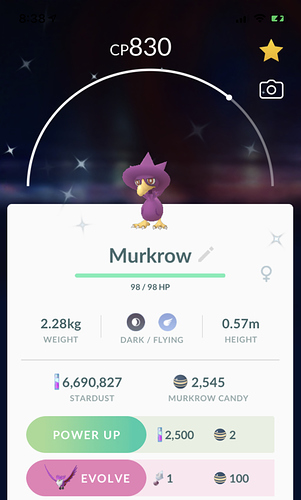 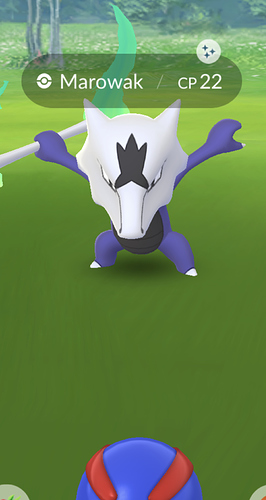 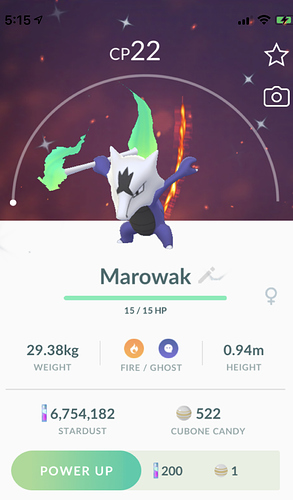 I only got 3 shinies on the first day of Go Fest, but they are all shinies I didn’t have and of course the most wanted shiny - Gible!

Believe it or not, this is more than I expected and even got a real prize out of it: 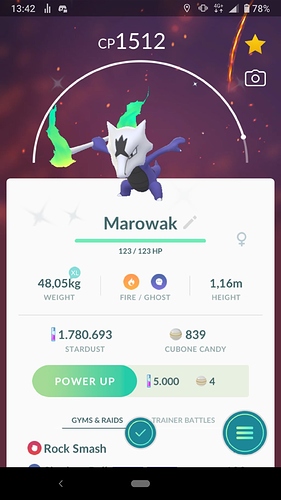 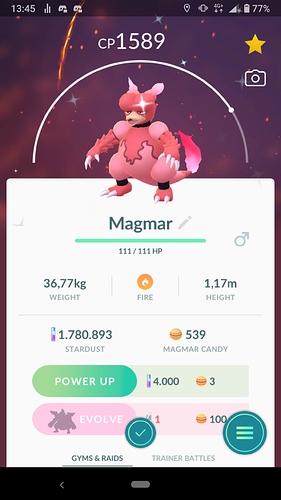 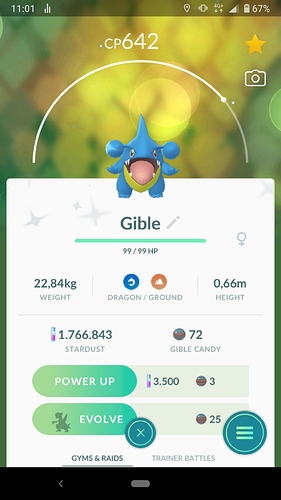 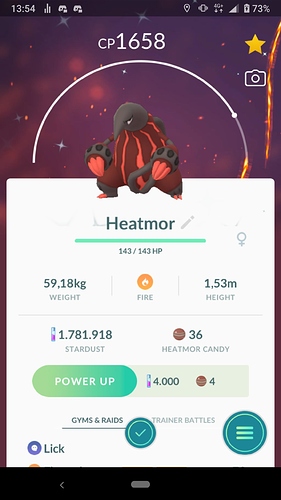 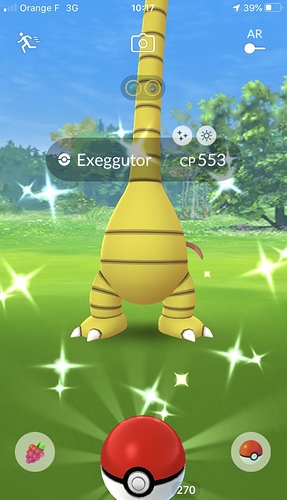 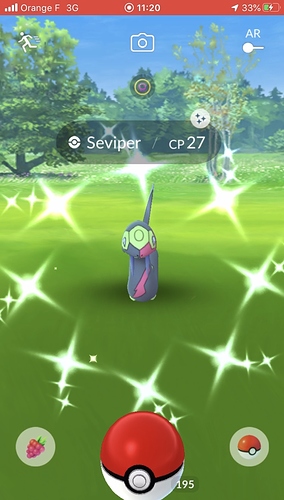 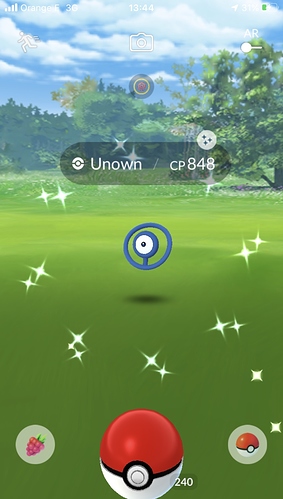 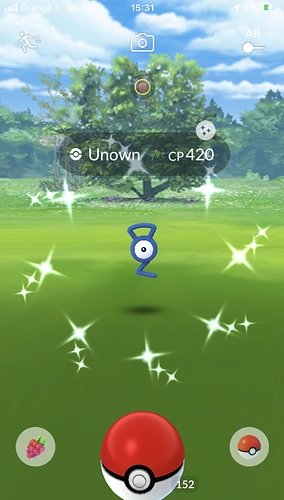 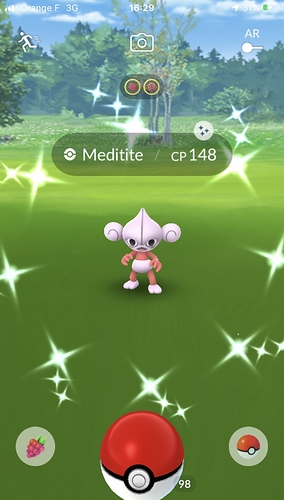 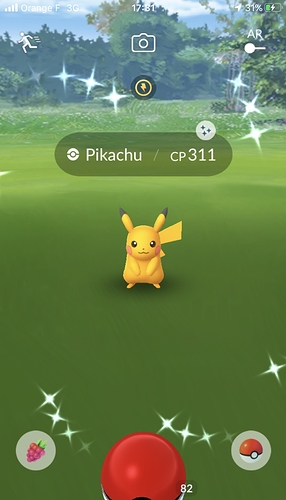 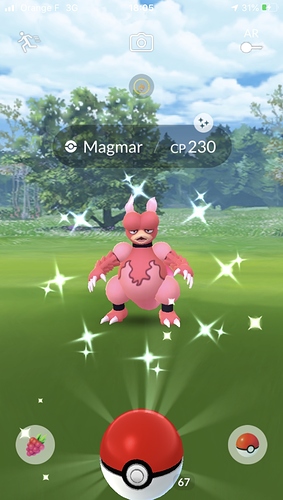 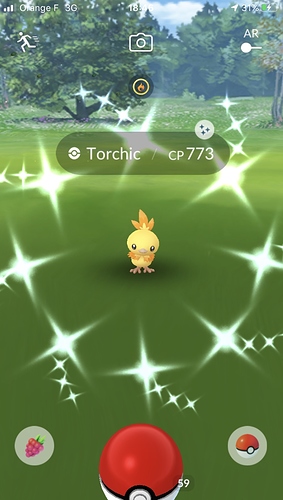 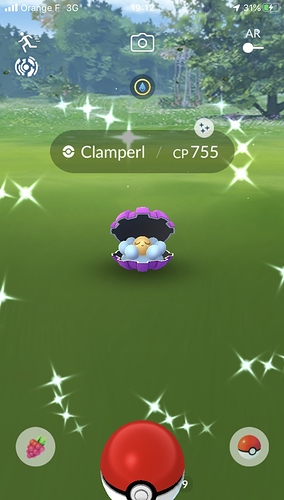 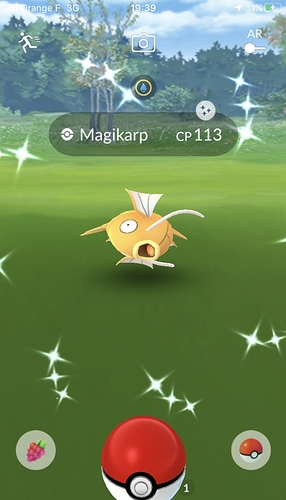 Believe it or not, but that Pikachu (7 hours and 31 minutes in) was the first Shiny that was NOT from Incense, and I’ve been walking constantly (except when the game crashed, which happened at least 10 times per hour)! Got three more wild Shinies after that, so apparently the Shiny rates were increased about halfway in. I’m actually thinking I was Shiny locked for wild spawns during the first seven hours, because I’ve clicked on so many of them and so many also do already have boosted Shiny rates. Glad we get a redo! 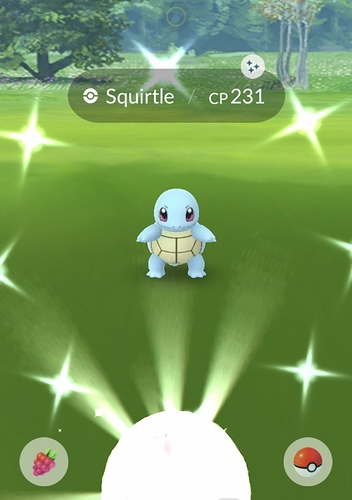 Not a bad haul…