Regardless who win - the idea is just brilliant!
The major fault of democracy is that each vote has the same weight.
Here players who are active will have to chance to vote multiple times having more to say than occasional players.
Absolutely genius idea!

Except in Amerika where a vote from some states are worth more than a vote from other states. The electoral college, people.

But this way of voting is awesome

If I speak only from Shinies that I don’t have, Dratini is the only one I don’t want to be selected for Community Day since we already had him.

If I speak only for moves that would actually benefit a Pokemon outside of PvP, Rhyhorn is my only choice.

I’m a bit worried about how far away Rhyhorn stands.

I’ve given up trying to catch them with a curveball and usually just loop a straight one and hope for the best - but I don’t really want to be doing that for the whole time on a Community Day - when fast catching usually equals more shinies.

I would say most promising would be Rhyhorn - it could be No2 Rock… And the only one getting STAB move.

Machop would also be nice - as getting its candy is painfully slow.

Vulpix seems useless - maybe pvp - I have no idea.

Dratini is a funny one - if chosen - and evolved in December - which move it would get then: Draco Meteor or Superpower or Both?

which move it would get then: Draco Meteor or Superpower or Both?

I think it may be random between the two

my point exactly… imagine you have a hundo you evolve in Feb with Superpower, by some lucky miracle you will find another hundo in August and keep it till December… click ‘evolve’ and bum! another Superpower hundo - congratulations!

There was always the chance, they wouldnt dismiss the most “attractive” Mon for CD just because it technically has its ridiculously rare shiny out

Oh and Rhyperior has a slightly better DPS than Terrakion, kinda neat I guess 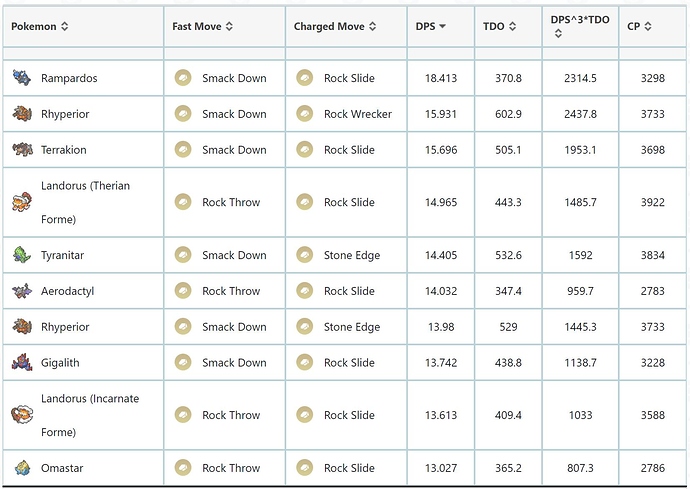 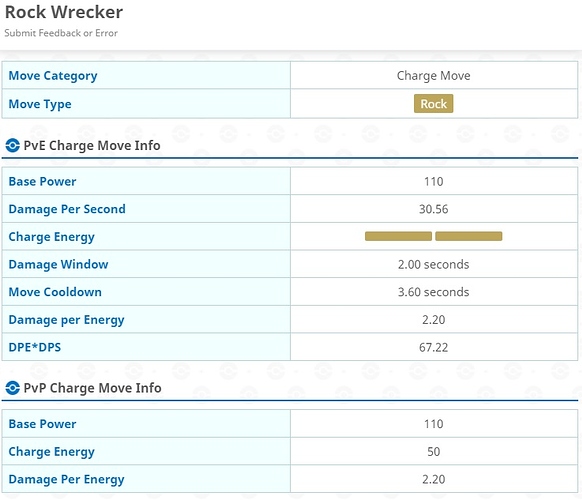 Yay. I will not be able to participate for more than 45 minutes Saturday.

Won’t be able to do it at all because I have training at work that day. Maybe during lunch?

Except that I will. I can participate for 105 minutes. @Autofan1985 want a lucky shiny rhyhorn?